Jeremy Clarkson has exlained how a close pal and co-star has been “hit hard” with coronavirus. The former Top Gear regular said they had “recovered” before taking another turn for the worse.

The 60-year-old opened up about The Grand Tour producer Andy Wilman, 57, in his latest column for The Sun.

He recalled how the exec was first “struck down” six weeks ago but he had spoken to him this week and he didn’t sound good after seemingly overcoming it.

Jeremy went on to question whether Prime Minister Boris Johnson was “fit enough to work” after battling COVID-19 himself.

The politician confirmed he had tested positive in March and was later admitted into intensive care. 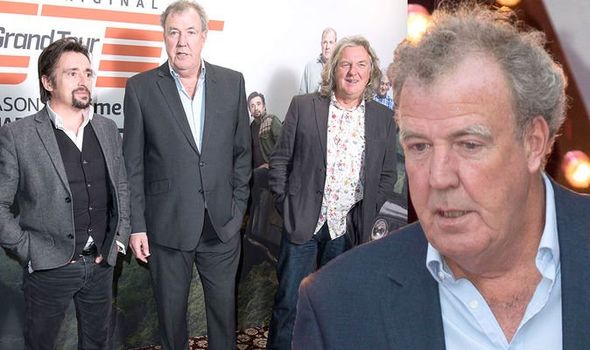 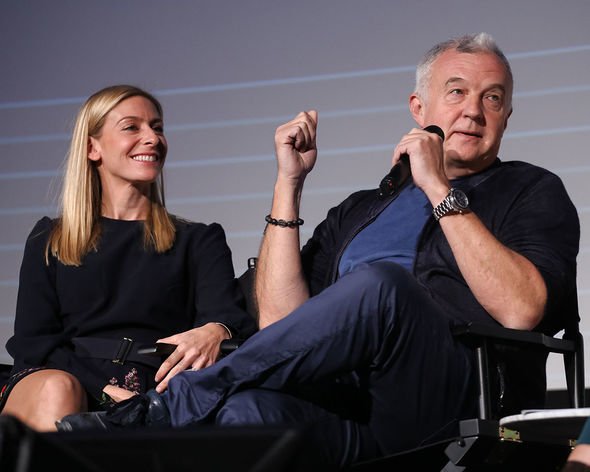 The 55-year-old was moved out of intensive care on April 9 and left hospital three days later to recuperate at Chequers.

He returned to Downing Street on the evening of April 26 to resume his duties.

Jeremy wrote of Andy: “It hit him hard and for two weeks he was in bed, unable to sleep because of the constant coughing.

“Happily, he recovered without having to go to hospital, but he was never back up to full speed before the virus came again.” 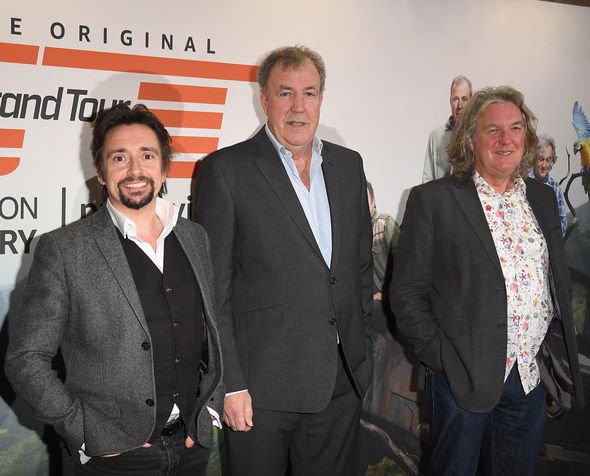 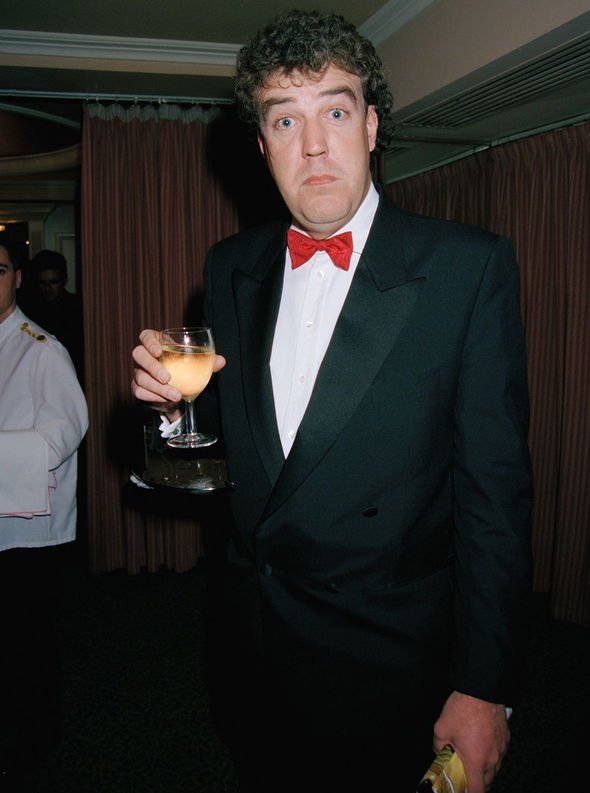 Addressing his recent video call with Andy, the presenter said it cast doubt on how Boris was feeling.

Jeremy stated: “I had a Zoom call with him this week and it was like talking to a sea lion.

“All of which makes me wonder about Boris Johnson.”

He added: “Yes, he’s up and about and yes, he says he’s fit enough to work. But is he really?”

Jeremy and Andy both attended Repton School together, before going on to work together.

The latter is best known as the former executive producer of Top Gear, which he worked on from 2002 to 2015.

He also presented segments and was primarily responsible for the creation of The Stig.

Meanwhile, Boris previously said he “could have gone either way”.

In a video on Twitter, the Conservative Party leader said he had witnessed the “personal courage” of hospital staff on the front line.

“It is thanks to that courage, that devotion, that duty and that love that our NHS has been unbeatable,” he went on.

It comes as Jeremy revealed he was isolating with his girlfriend Lisa Hogan and her daughter at his farm.