Kylie Jenner might have made a name for herself on Keeping Up with the Kardashians, but her YouTube channel is arguably the best thing yet. Many of us can agree that she does the most fun and amazing things on there — from home and office tours and Q&A segments to makeup tutorials and pregnancy reveals.

Most recently, the Kylie Cosmetics star took to the platform to play a revealing game along with her friends Stassie Karanikolaou, Victoria Villarroel and Yris Palmer. During the game, she shared the one turn-off she has when it comes to dating and it’s honestly something that you and many others can probably relate to. 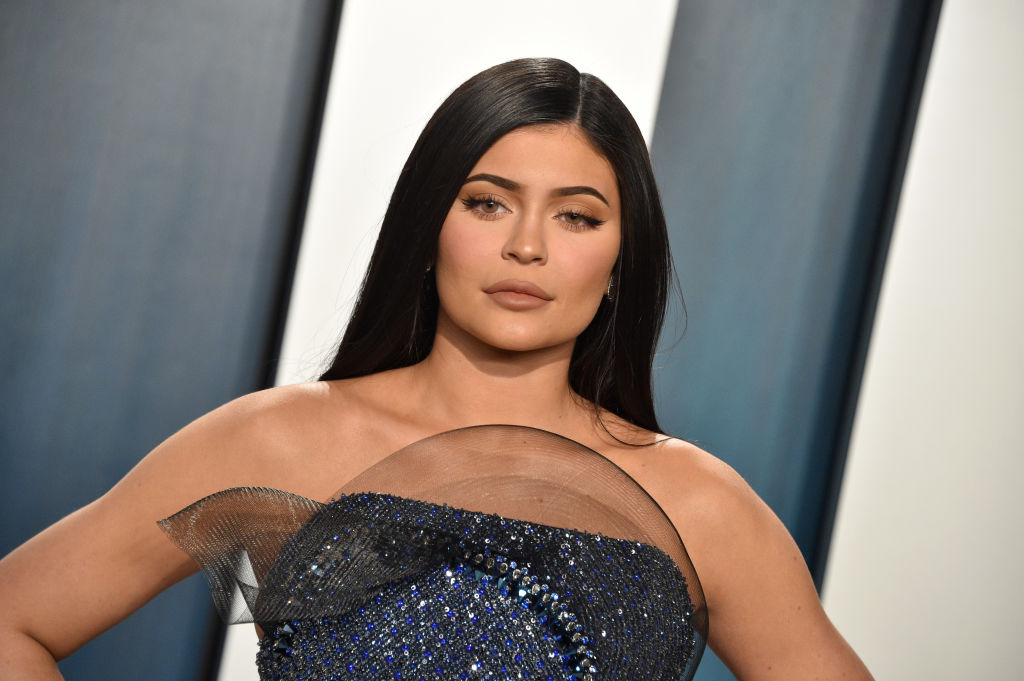 Jenner made the revelation while playing a round of Most Likely To, which saw her and her friends draw a card and then say who in the group is most likely to do what the prompt says.

She posted the video to her channel on March 27, noting in the description box that it was filmed before she and her friends began isolating themselves in an attempt to slow the spread of the coronavirus.

They tackled questions on everything from the person most likely to get married in Las Vegas to the person who would run for president. Around the 5:00 mark, Villarroel read a card that said “most likely to forgive a cheating partner.”

“None of us,” Karanikolaou replied while Jenner said, “Yeah, honestly, f*ck that.” She was shown scowling before calling on her friends to move on to the next question.

Months before Jenner’s September 2019 split from Scott, rumors emerged that he’d cheated on her after she allegedly discovered something alarming in his phone. Scott strongly denied the rumors at the time, but the chatter continued.

Scott spoke out again following his split from Jenner, insisting in a statement shared to his Instagram Story that it had nothing to do with infidelity.

“It’s really affecting when u see false things said about u once again these false stories about me cheating are just simply not true,” he wrote (via Glamour). Focusing on life, music, and family at this moment is what’s real.”

So why did Kylie Jenner and Travis Scott break up?

A source told HollywoodLife in October that their split had more to do with their conflicting interests and lifestyles.

“Travis was getting antsy not going out more now that Stormi is older and he wanted to live the life he has afforded himself and be out and about more,” the insider explained, referring to the pair’s daughter, Stormi Webster, who was born on Feb. 1, 2018.

“Though Kylie is young and wants to go out herself, she is also a wonderful mother and wants to live her life as a family,” the source continued. “He really likes focusing on touring instead of chilling with Kylie and Stormi. Not that it isn’t fun for him, but it is something he doesn’t always want to do. [Kylie] doesn’t like Travis not wanting to be there more often doing the family thing and that was one of the initial strains that brought upon the breakup.”

But even so, Jenner and Scott have remained close and continue to hang out as a family. There are even some rumors that the two have secretly reconciled, but you’ll have to wait for an official confirmation on that one. In the meantime, you can stay occupied with Jenner’s YouTube channel and all that it has to offer. Thank us later.