Straight from the source! Peter Weber spoke out for the first time about the romance rumors surrounding him and Kelley Flanagan.

“Are we dating? No. Do I love spending time with her? Absolutely,” the former Bachelor, 28, said on Nick Viall’s podcast, “The Viall Files,” on Tuesday, April 7. “We’re not dating. Could I see that in the future? Yeah, of course. I’d be extremely lucky and very happy if that happened.”

That said, Weber acknowledged he is “the last person that needs to rush into any kind of relationship” on the heels of his splits from Hannah Ann Sluss and Madison Prewett. 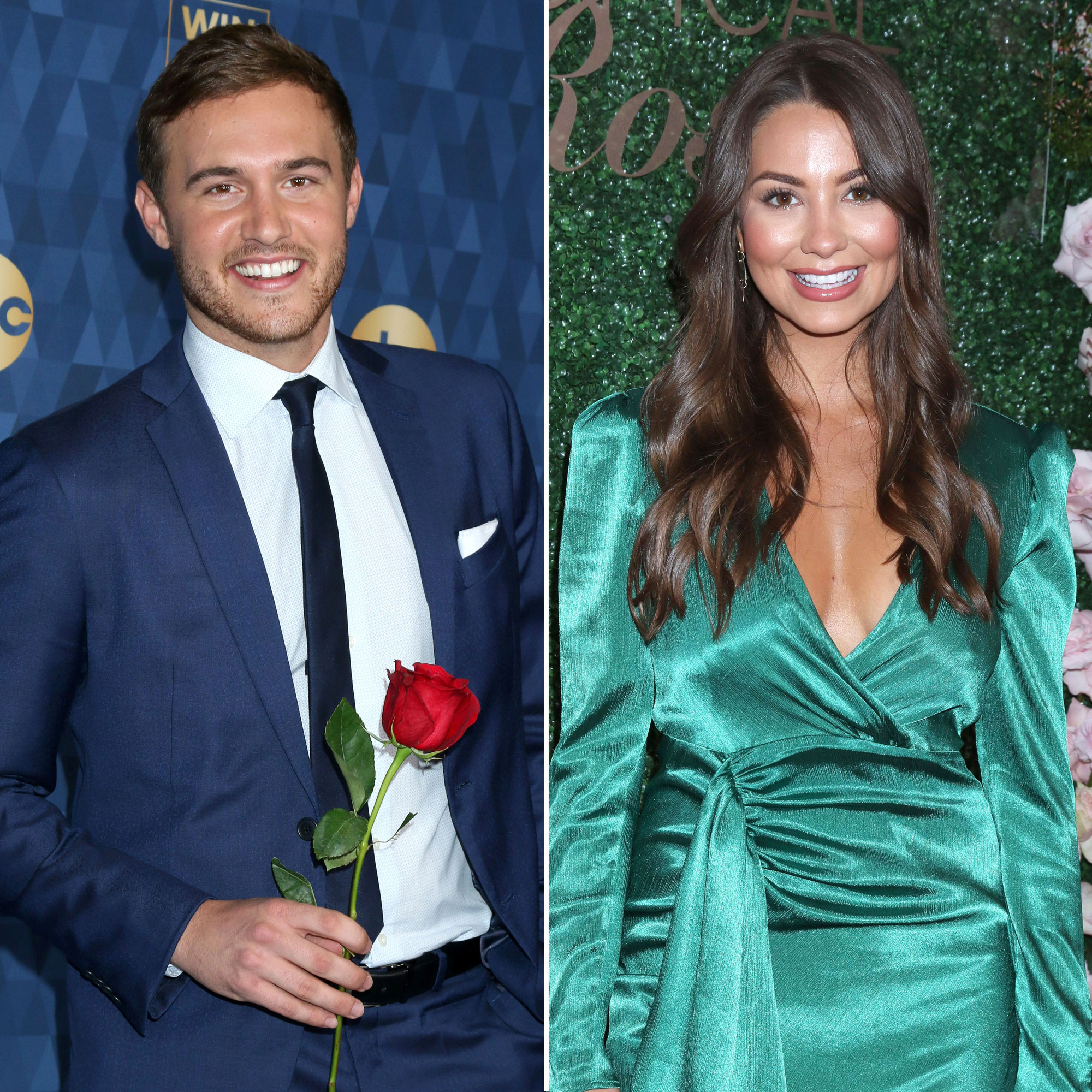 The pilot reminded listeners that his “serendipitous” relationship with Flanagan, 27, started before his stint as the Bachelor season 24 lead when they had a run-in at a hotel. Then, they headed to the Bachelor mansion, where the attorney was one of the 30 women who competed for Weber’s heart. She finished in fifth place, while he went on to propose to Sluss, 23, only to call off their engagement and briefly reunite with Prewett, 24.

Weber revealed on Tuesday that he ran into Flanagan twice after filming wrapped: first in Miami on February 1, the night before the Super Bowl, and again “a couple weeks ago” while hanging out with their mutual friend, Bachelor in Paradise alum Kristian Haggerty.

“I see Kelley again … jaw drops,” the Bachelorette alum told Viall, 39. “We chat, we end up hanging out and that’s when I got her number. We started to communicate and just stay in touch.” 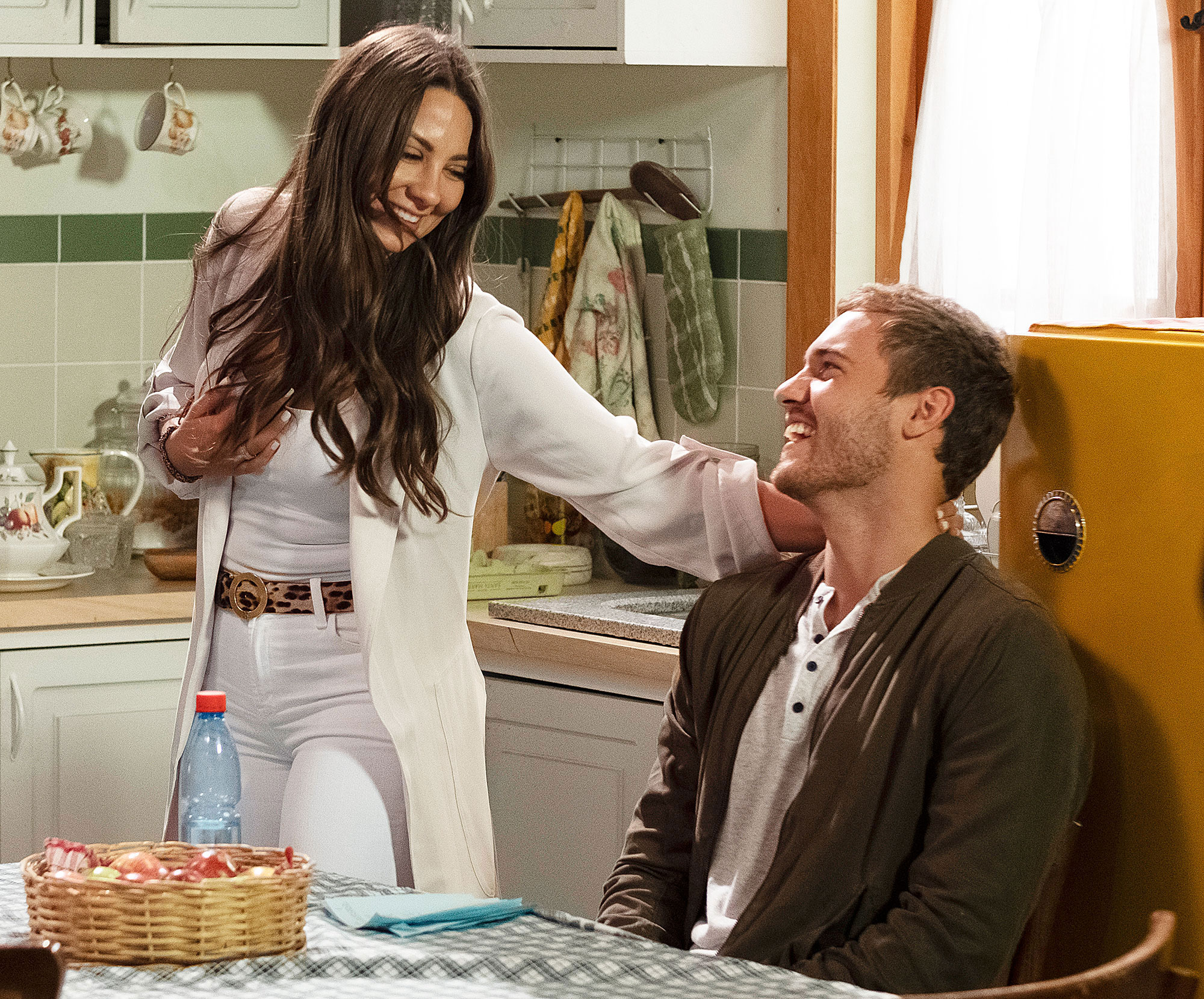 Shortly after, Weber flew to Chicago to “spend some time with” Flanagan. They have been quarantined at her apartment ever since — with fellow Bachelorette alum Dustin Kendrick — amid the coronavirus pandemic.

“It kind of just became a thing where we’ve always gotten along really well and had really good chemistry,” the Westlake Village, California, native said. “We just enjoy each other’s company.”

Weber also appeared on Rachel Lindsay and Becca Kufrin’s podcast, “Bachelor Happy Hour,” on Tuesday, and told the hosts that Flanagan has a three-bedroom apartment so they are staying in separate rooms.

When Lindsay, 34, asked the Delta Air Lines employee whether he feels closer to Flanagan than he did to Sluss or Prewett, he answered in the affirmative without hesitation.

“You get to know someone quick like this,” he replied. “I’ve definitely gotten to know her very well — everything that kind of makes her tick and just, like, annoys her and all that stuff. It’s been good.”