Lucky in love? Vanderpump Rules star Kristen Doute has a new “quarantine buddy” to keep her company during the coronavirus outbreak.

The Bravo personality, 37, opened up about her love life while speaking with costar Scheana Shay on her podcast, “Scheananigans With Scheana Shay,” and admitted that things have been going well with her new “mystery man.” The “Good as Gold” singer, 34, coyly introduced the topic after discussing the vlog she made about planning her friend’s surprise birthday party in March and revealing that Doute’s new man helped make the celebration a success.

“I was trying to keep it very under wraps,” the former SUR employee explained. “We’re having a really great time and he’s kind of back and forth between his house and mine — and that’s fine because we’re not socially interacting with anyone else.” 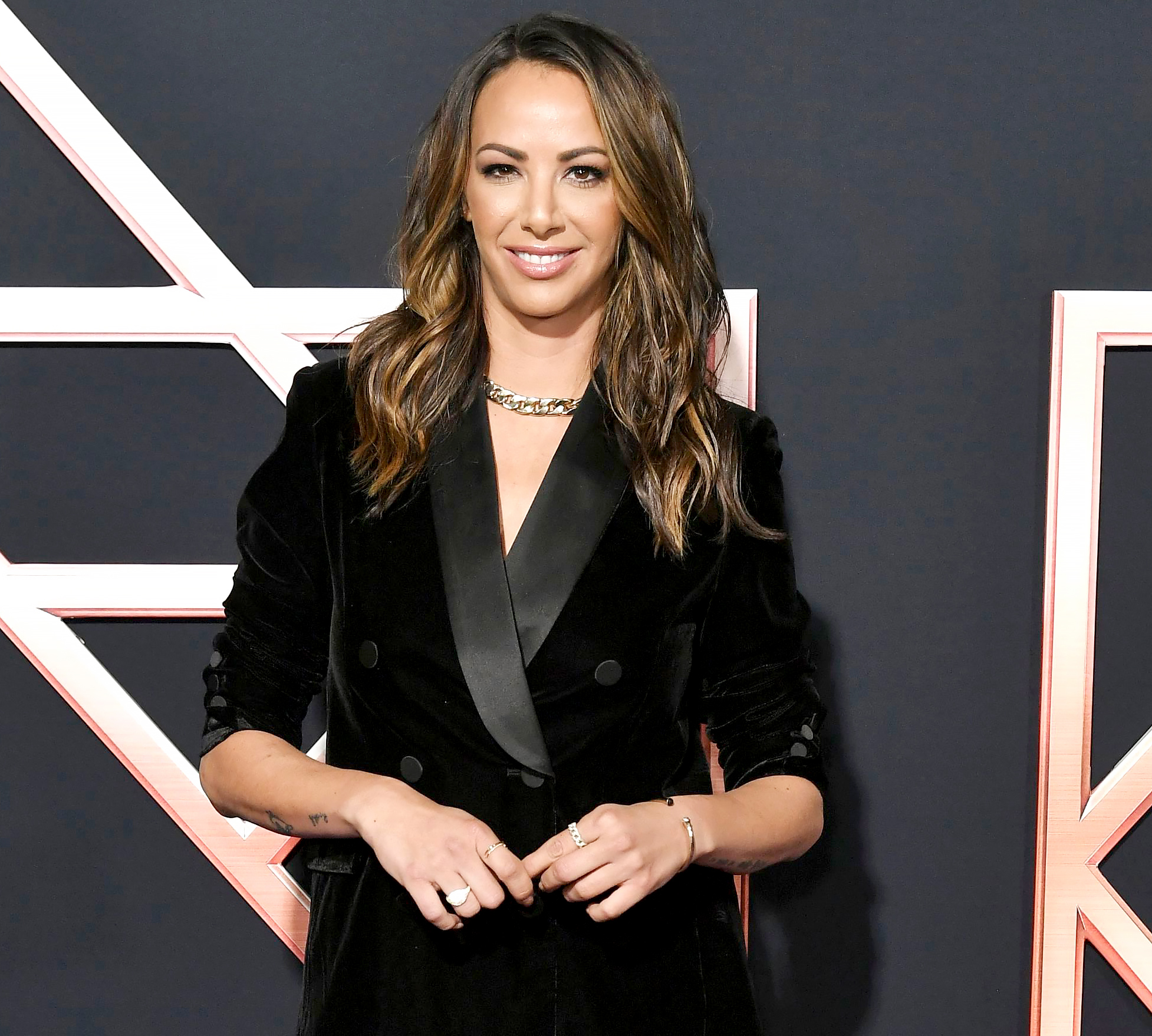 Though she started off her relationship attempting to “purposefully” keep him out of her social media posts, the Michigan native has slowly started to share more about her dating life with her followers. “I kind of got to a point of trying to find a happy medium where I can still just live my life,” she said. “I suddenly was catching myself pretending that I was home alone and doing all of these things where he was like, sitting right there, and it just started feeling not natural, and not me just living my life … When it’s time to talk about him, I’ll talk about him.”

While neither Pump Rules personality would give away the mystery man’s identity, they acknowledged that “he’s a really nice guy that our whole friend group knows” and that Doute has “known him for many years.”

The He’s Making You Crazy author’s new romance comes shortly after she confirmed to Us Weekly exclusively that she was “absolutely” broken up with longtime on-off boyfriend Brian Carter.

“He’s always going to be one of my best friends in my mind,” she said in January. “I love him, I care about him, we have dogs together. But we tried to make it work and it’s not working, so it needs to be done.”

The former couple have been trying their best to be cooperative coparents to their shared dogs, who are living with Doute during quarantine. “He texts me every once in a while to check in on them,” she admitted to Shay on the podcast. “Nothing but love and respect for him. I’ve moved on, I believe he is doing the same.”