Steph McGovern quit BBC Breakfast last year and her new self-titled Channel 4 show launches on Monday. Speaking out today, the presenter said she’s “half really excited and half really nervous” about her programme and being the main attraction.

I’m used to being the side salad! Now, I’ve got a show with my name on it

The 37-year-old was interviewed on BBC Radio 2’s Zoe Ball Breakfast Show, where she discussed her highly-anticipated offering and her change in role.

The new mum admitted she has been scrubbing her living room in preparation for filming.

She will broadcast from her Yorkshire home because of coronavirus lockdown rules.

The daily programme was meant to air from a studio in Leeds. 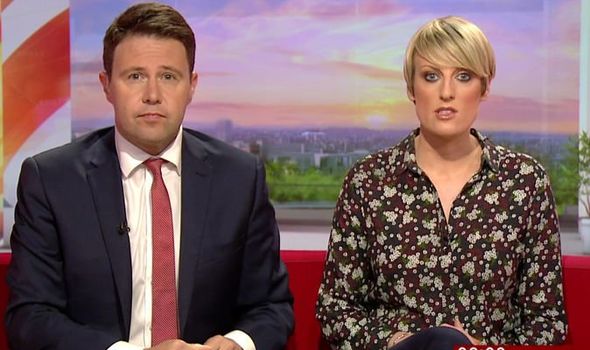 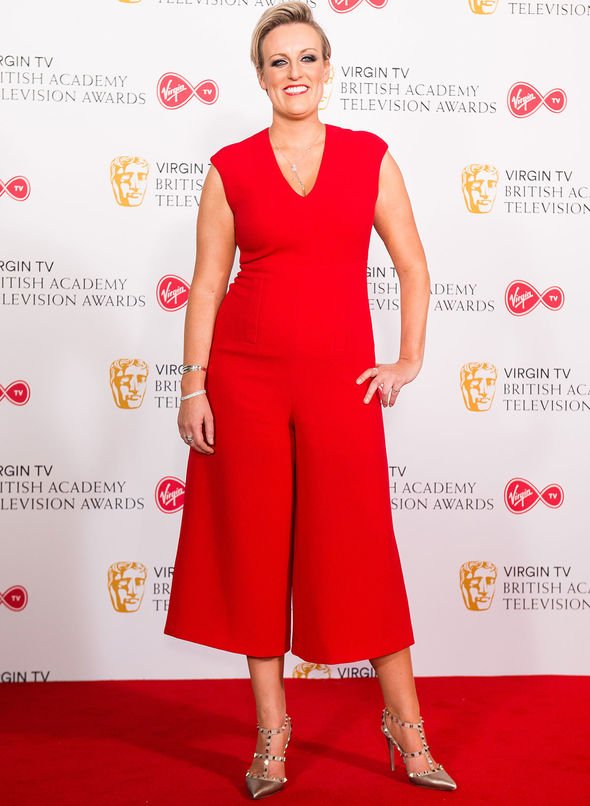 Steph commented: “I’m half really excited and half really nervous because I’ve never done anything like this before.

She continued: “It’s coming from my front room. It’s like, ‘Quick – clean the front room’.”

The star went on to tell the host: “I’ve been on my hands and knees scrubbing things for the last couple of days.” 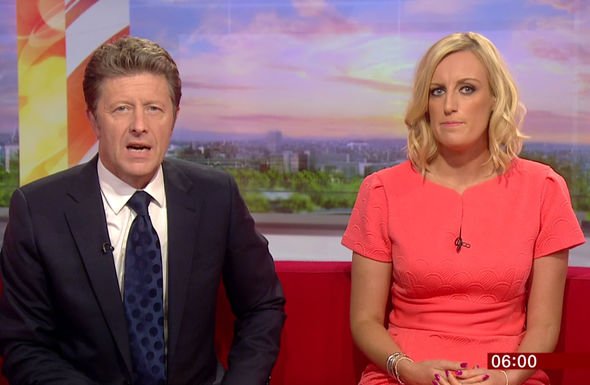 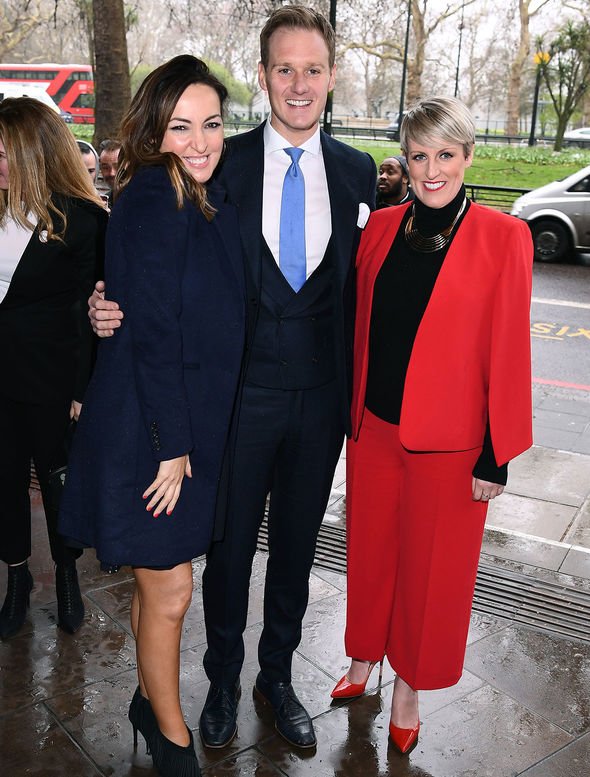 The launch of The Steph Show has been brought forward, with producers saying they want to bring some “much-needed joy to your day and help you navigate your way through the madness”.

Steph will not be the first to broadcast from home because of the coronavirus pandemic, with Channel 4 News newsreader Krishnan Guru-Murthy presenting from a room in his house.

It comes just days after Steph initially revealed the major “change of plan”.

Taking to Twitter, she told her 393,000 followers the first programme will launch live from her home next week.

The business correspondent wrote: “Bit of a (MASSIVE) change of plan. We’re launching #TheStephShow. NEXT WEEK. LIVE from MY front room. Join me weekdays 12-1pm LIVE @Channel4. Full of stories/people to help get us through these strange times #StayAtHome @TheStephShowC4 #SocialDistancing.”

She then tweeted: “The fancy-schmancy studio we’re building in Leeds is on hold while we get through these unusual times (to keep everyone safe). #TheStephShow #StayAtHome @Channel4.”

Steph requested her fans share their positive stories with the television host.

She finished: “So what I’d love now are your stories. I want to pack the hour full of positive stuff. Fortunately my amazing team have set up some cracking things already but we want more!”

Fans and celebrity pals reacted excitedly to the news, as her former colleague Sally Nugent said: “Our @stephbreakfast takes WFH [working from home] to another level…”

A fan replied: “Good luck Steph – remember to have a tidy before the show!”

Another person said: “I’ll be watching @stephbreakfast be safe.”

The Steph Show launches Monday on Channel 4 from 12pm.