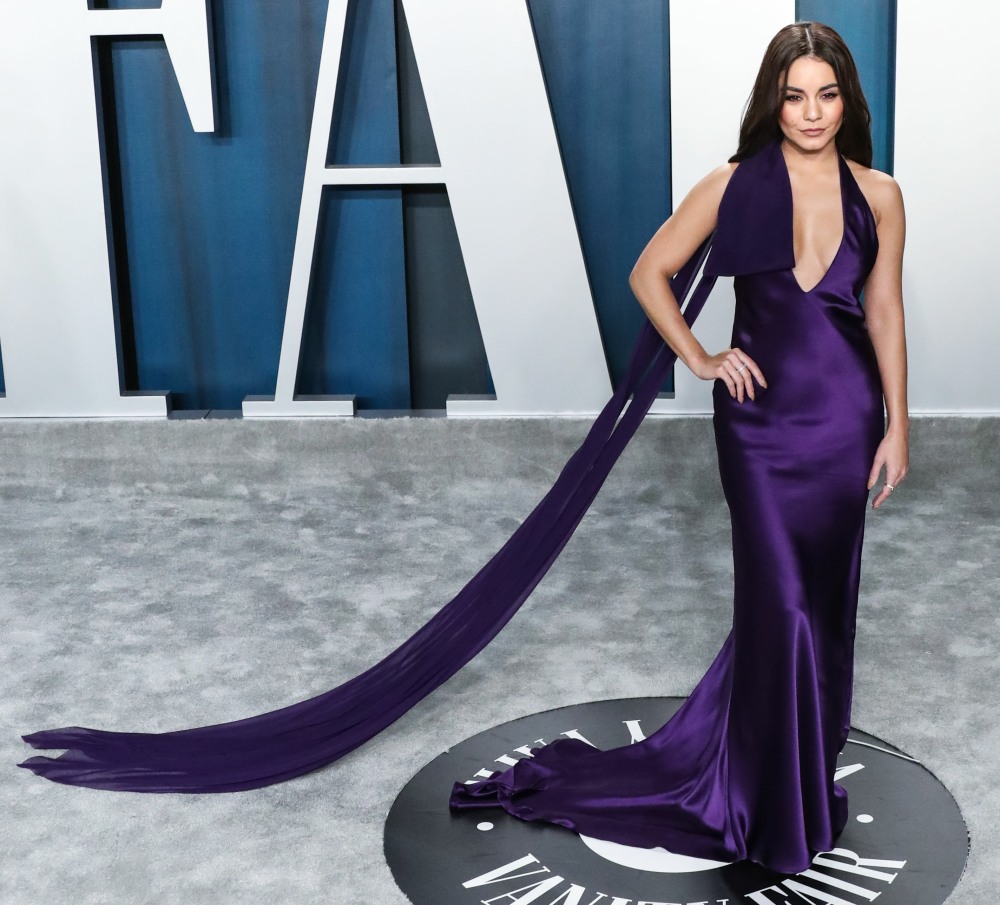 You know what? I’m actually surprised that more stupid celebrity stuff hasn’t happened already. Maybe it’s taken this long because celebrities had, up until now, thought they were above a peasant-level quarantine. Meaning, self-isolation, social distancing, quarantines, the lack of availability in testing… all of that is for the peasants, the poors. I’m sure that’s how many rich people think. But very few of them are ditzy enough to say it on their Instagram Stories, which is what Vanessa Hudgens did.

The background: Vanessa has been on “lockdown” like most people, and like many celebrities, she’s been doing social media content, like makeup and hair videos. At one point on her IG Stories on Monday, she looks into the camera and talks about how Donald Trump said on Monday that this pandemic crisis could last until “July” or “August.” Vanessa said:

“Um, yeah, ’til July sounds like a bunch of bullsh-t. I’m sorry, but like, it’s a virus, I get it, like, I respect it, but at the same time I’m like, even if everybody gets it, like yeah, people are going to die, which is terrible but like, inevitable? I don’t know. Maybe I shouldn’t be doing this right now?”

After that clip was picked up and it went massively viral, Vanessa then posted another video on her IG on Tuesday where she claimed people were twisting her words…?

“I realize that some of my comments are being taken out of context. It’s a crazy time. it’s a crazy, crazy, time, and I am at home and I am in lockdown and I hope that’s what you guys are doing, too; in full quarantine and staying safe and sane. I don’t take this situation lightly by any means. Stay inside y’all.”

I’m including the videos below. I think Vanessa sounds baked as hell in the first one, not that being high is a good excuse for this kind of assholery. She’s basically saying that she’s not going to stay in lockdown until July because by then, the coronavirus will have killed off all of the people who deserved to die and it was all inevitable, probably because they were poor and old? Sorry, I don’t really speak Baked Rich Bitch Celebrity. All of this is deeply f–king offensive and her half-assed apology is terrible.

She doesn’t explain how she believes her remarks were taken out of context.

She adds that everyone should stay in their homes. pic.twitter.com/7CfodhkcEb 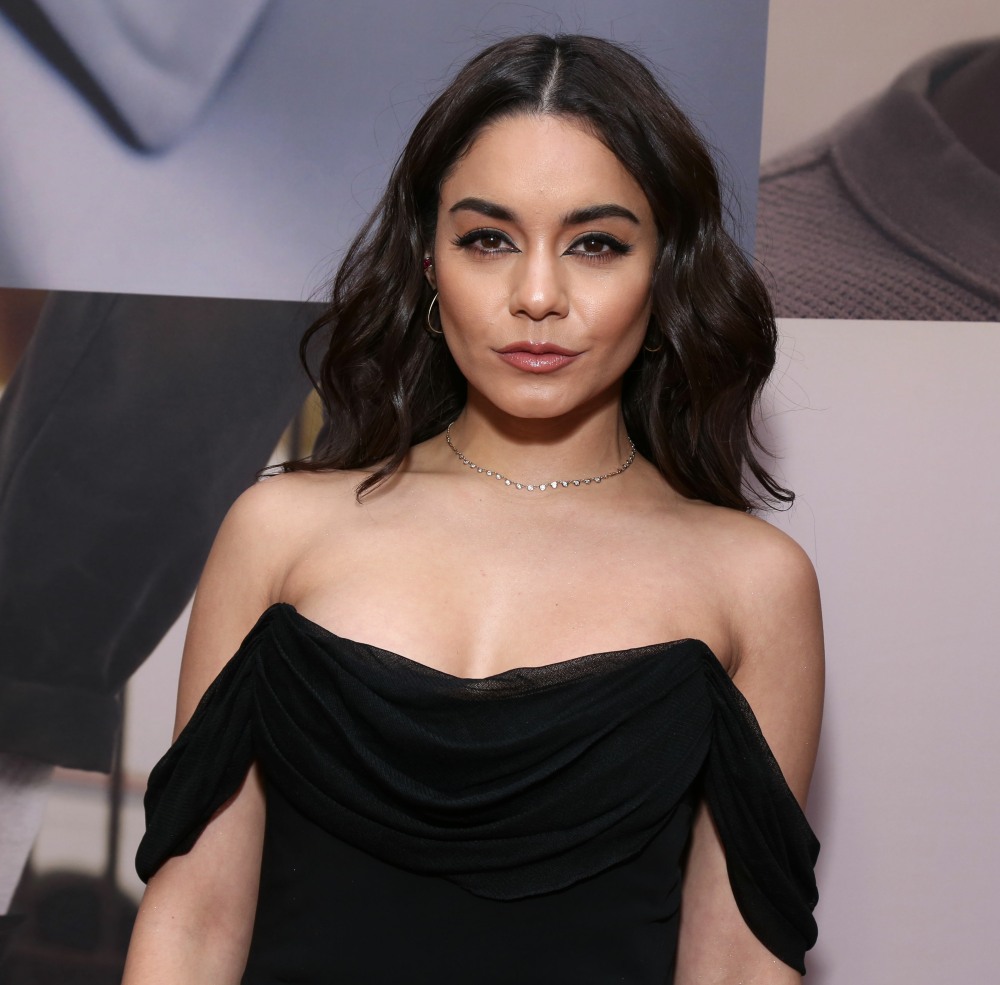