ANDER HERRERA has revealed that a disagreement with Manchester United's board led to his summer exit from the club.

With his contract expiring at the end of last season, the Spaniard agreed a free transfer to Paris Saint-Germain despite wanting to stay at Old Trafford. 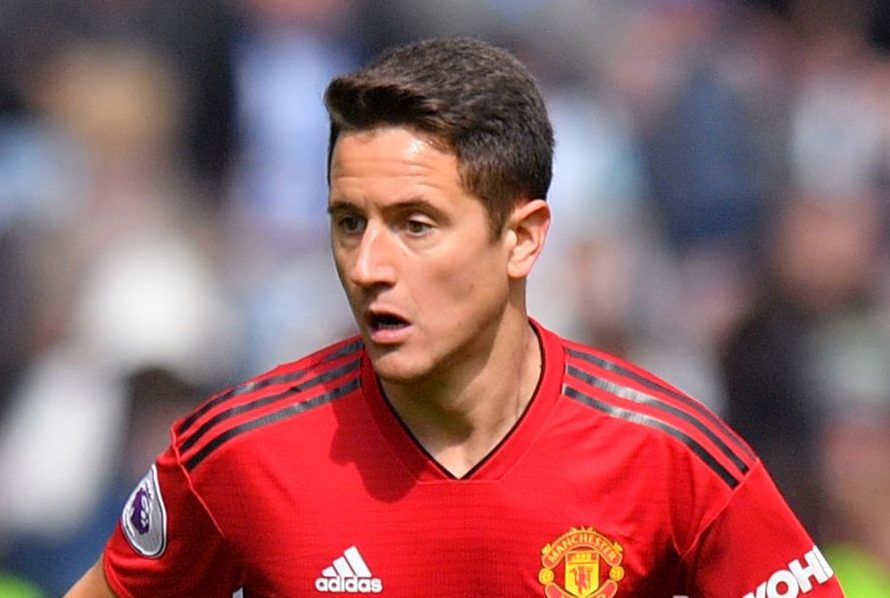 Herrera has not been afraid of criticising those who run his former team since departing – but insists he still has a lot of "respect" for Ed Woodward and Co.

The midfielder told ESPN: "When I look back a year ago, my intention was not to leave Manchester United.

"I disagreed with some of the decisions they made but this happens in football. In happens in every company.

"Apart from that, I respect them. I had a great relationship with Ed Woodward and with the owners when they came so I have nothing to complain about with them."

In November, the 30-year-old blamed the United board for prioritising business over football.

Although it was also reported that Herrera sought a wage of £350,000-a-week to remain in Manchester.

Upon signing for PSG, he described the Red Devils' offer to keep him at the club as "late" before adding: "There were differences regarding the project and my importance within it."

In his first season in France, Herrera claimed a Ligue 1 winners' medal after the campaign was cancelled early due to the coronavirus pandemic.

And he has admitted that the circumstances behind his first league title triumph left a sour taste.

The midfielder continued: "To be honest, I didn't celebrate it. I love football but I love to play football and win trophies on the pitch.