Thinking very far ahead! Matt James‘ journey as the Bachelor won’t begin for at least a few months, but his mother is already planning for the future.

“I think that the grandkid counter for my mom started when that announcement was made,” James, 28, told Chris Harrison via video-chat on the Monday, June 29, episode of The Bachelor: The Greatest Seasons — Ever. “She wants a basketball team! I’ll have a minivan, that’s the max.” 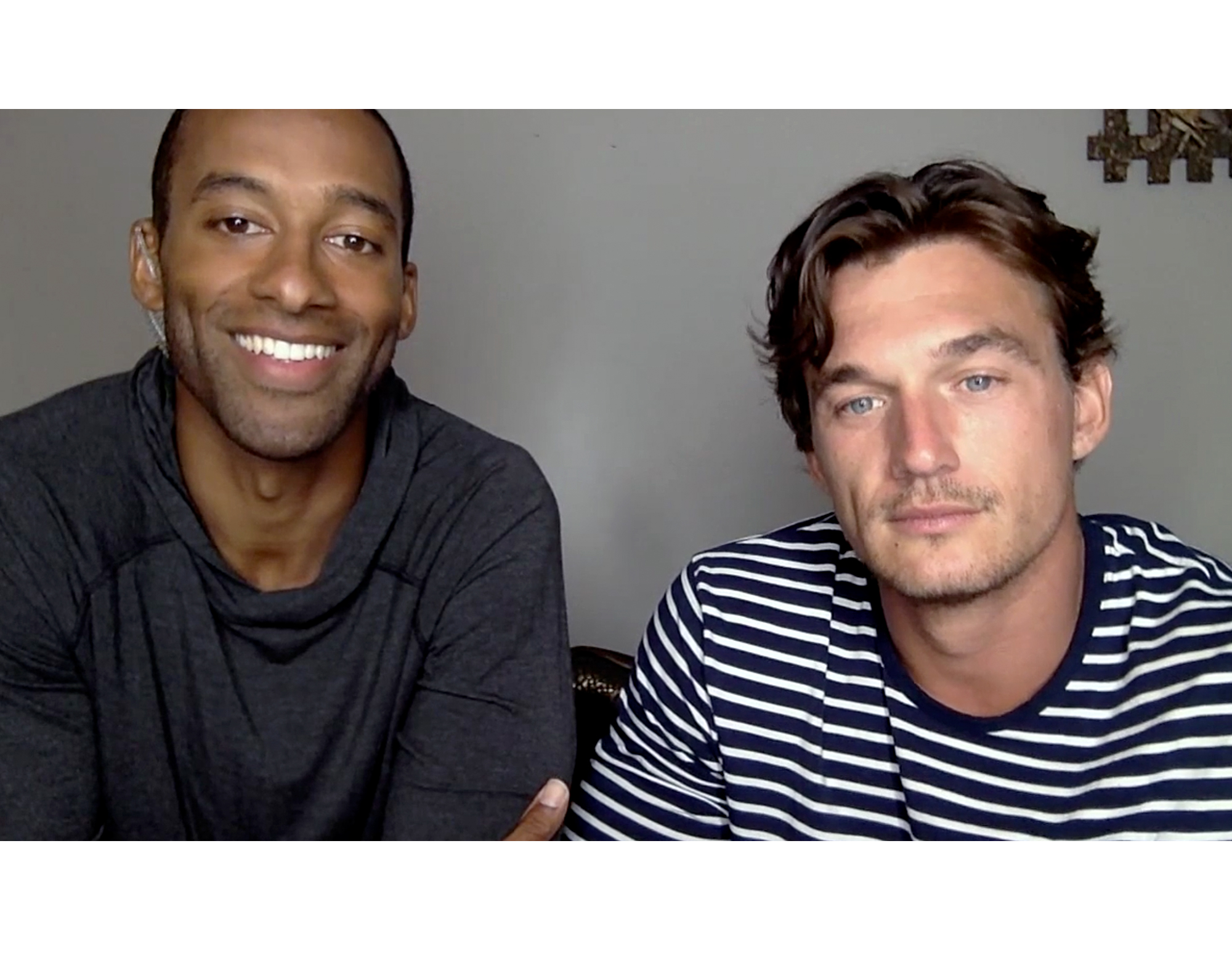 ABC announced during Good Morning America that James will be the first Black Bachelor on June 12 and his season will begin filming after Clare Crawley‘s season of The Bachelorette.

“#TheBachelor family is thrilled to start this journey with our new Bachelor! We can and we will do better to portray diverse love stories that reflect the world around us,” Harrison, 48, said via Instagram following the announcement. “This is just the beginning.”

During Monday’s Bachelor episode, the real estate broker revealed that his phone has been ringing nonstop since the news. 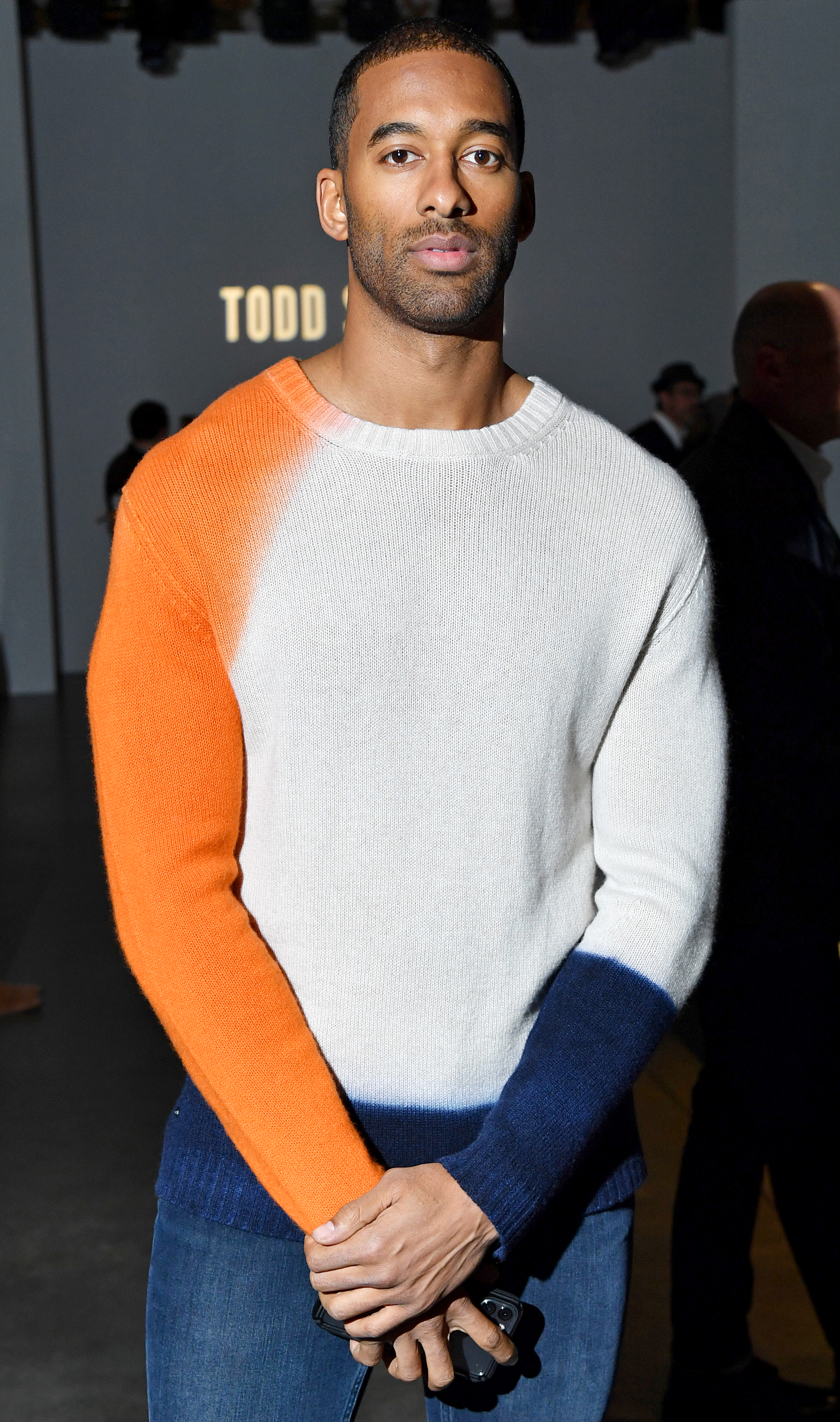 “I’ve heard from a lot of my Black friends that aren’t Bachelor Nation faithful, that are excited about me and honored that I’m in the position I’m in and have this opportunity to just represent what it’s going to look like to have diverse relationships and tell those love stories,” he said. “I couldn’t be more excited about that.”

So, what is James looking for? According to Tyler Cameron, who he’s been friends with since college, it’s someone similar to the woman who raised him.

“Look for someone who kinda resembles his mother,” the model, 27, said. “His mother is one of the sweetest ladies — very loving, caring, compassionate, willing to serve others, help out the community and someone that’s ready to get on the ground with Matt and change the world. Matt’s gonna change the world, and [wants] someone that’s ready to take on that challenge with him.”

The Bachelor: The Greatest Seasons — Ever! airs on ABC Mondays at 8 p.m. ET.