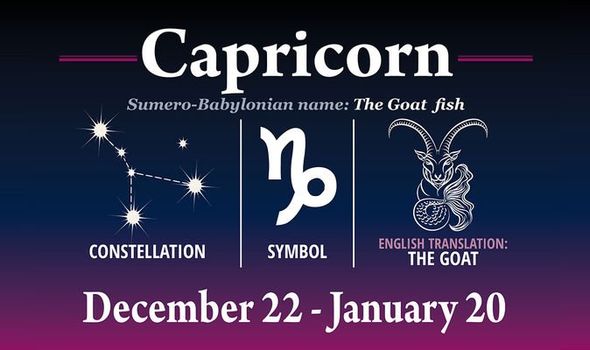 The Capricorn horoscope for March predicts “days of intense love”, “special rewards” and meeting someone new this month, according to Russell Grant. What else is in store for you in March?

Characteristics: The last earth sign of the zodiac, Capricorn is represented by the sea-goat, a mythological creature with the body of a goat and tail of a fish.

Capricorns tap into their inner fortitude to overcome whatever stands between them and their long-term goals, and they don’t let anything distract them from getting ahead.

Capricorn is ruled by taskmaster Saturn, the stoic planet that governs time and restrictions. Saturn’s transits always teach us tough lessons, but Capricorn is no stranger to growing pains. With Saturn guiding the Capricorn constellation, many sea goats were exposed to difficulties at an early age. 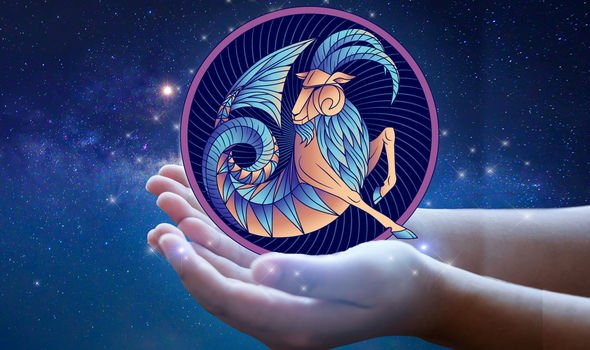 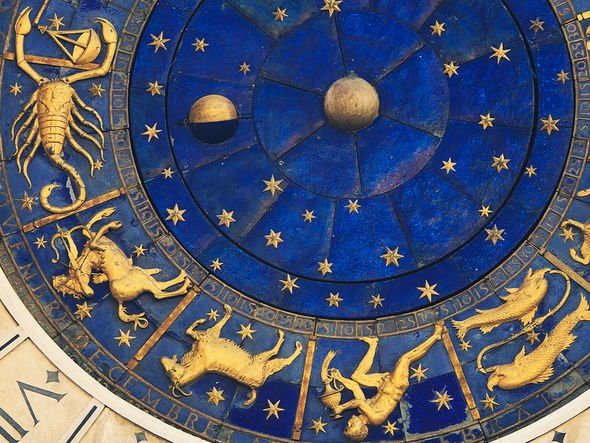 Capricorns are pure souls. They have got a heart of gold. They are basically just genuine and loyal to the core.

One can not measure their depth of kindness and willingness to help others.

Capricorns are committed and hard workers to the core. They very well know that only hard work will bring success in the long run.

So, what does Russell Grant predict for Capricorn this March?

Russell said: “Don’t be too hard on a relative at the start of March; just because you don’t agree with their choices doesn’t mean you should criticise them.

“It may be necessary to return an expensive item that you purchase on the 4th; it would be best to hang on to your receipts.”

According to the astrology expert, the 8th could be a day of intense love for Capricorn.

He said: “Falling in love, at first sight, is a distinct possibility on the 8th.

“If you are already in a relationship, arrange a lovely surprise for your partner,” he advised. 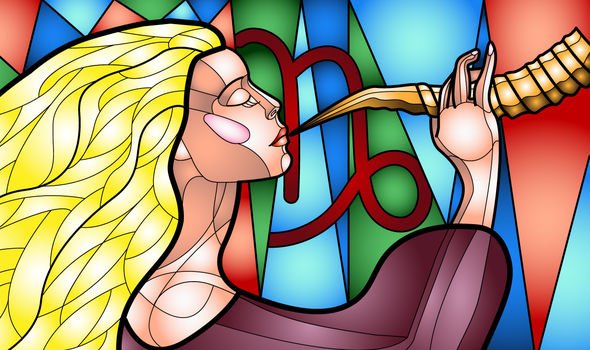 “The Full Moon on the 9th could mark the disappointing end to an official matter; prepare for a disappointment, but don’t let it get to you.”

Russell warned that the 14th could be a difficult day to get a Capricorns opinion across, he advised: “To push harder than usual to get your point across”.

He added: “Ambitious behaviour will pay off nicely on the 20th, when you could be chosen for a special reward, prize or bonus for which lots of other people had had high hopes for.

“On the 22nd, get into the habit of putting as much of your income into savings as possible.

“The New Moon on the 24th could find you welcoming someone to your household,” he said. 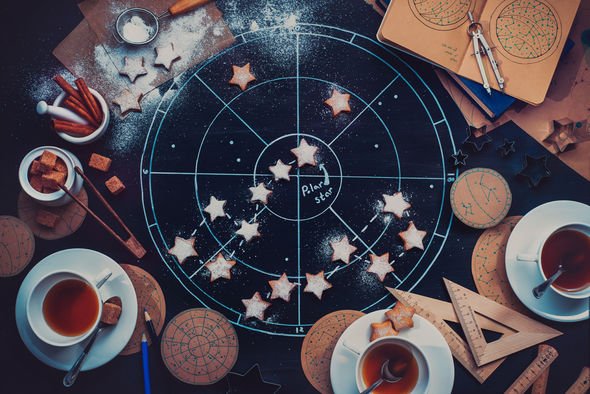 According to Sun Signs, Capricorn compatibility promises romance and passion in married life due to the positive aspects of Mars and Venus.

“Life with your spouse will be extremely pleasant and you have enough time to spend with your partner,” said Anna Marie, love and relationship astrologer.

“A pleasure trip will enhance your feelings for your partner.

“Singles will have many love opportunities during the second half of the month. Existing partnerships will be full of cheer and feelings.”

Tags: automotive, culture, f, lifestyle
Related posts:
Best News:
Celebrity News:
Josh Brolin Goes Shirtless While Leaving the Beach on July 4th
Morgan Stewart and Jordan McGraw Are Engaged: See Her Ring
There's 1 Kardashian That Doesn't Look Like Either of Her Parents and Fans Can't Get Over It
Prince William Visits a Pub as Lockdown Measures Ease in the U.K.
You may missed