The Devon-based trainer will be sending a small but select team to Cheltenham in search of his first winner at the meeting since Un Temps Pour Tout in 2017. 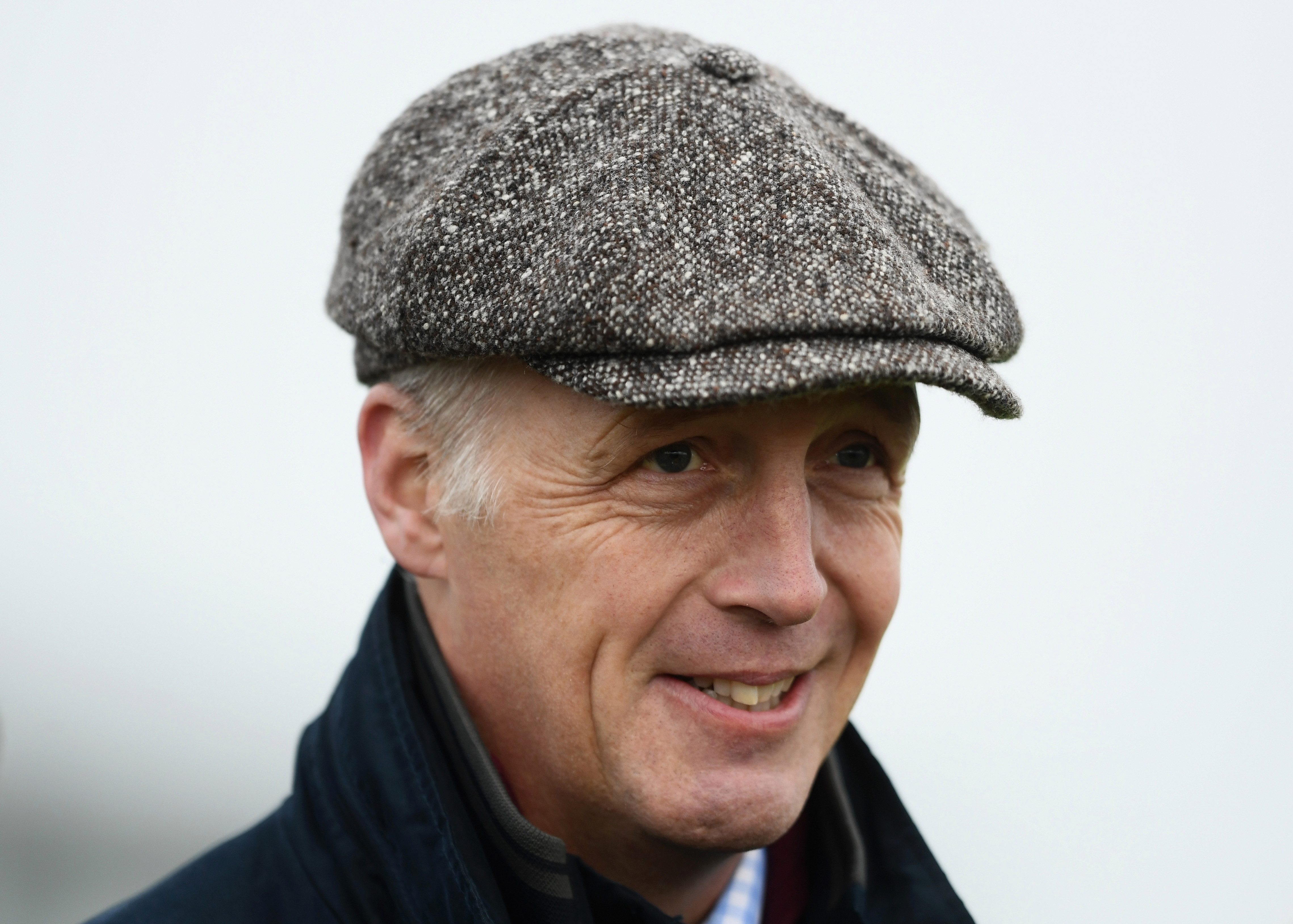 They are headed by smart chaser Ramses De Teillee, who has enjoyed a fine season switched back to hurdles.

He heads to the Albert Bartlett on the back of a gutsy win at Haydock, and Pipe admitted the horse has exceeded expectations this winter.

He said: "We were always going to take advantage of his novice hurdle status at some point, but we could never have dreamt it would have worked out this well.

"We tweaked his wind after he was beaten over fences and he seemed to come back an even better horse, as they were good performances at Haydock and Doncaster.

Don't miss out on all the best of Sun Racing

"He doesn't mind the big occasion, he jumps and stays well and he is rated 151 which puts him in the top five novice hurdlers, so that tells you he must have a chance.

"The only negative would be if it dries up during the week, as though he goes on better ground, he is better on soft ground. However, he has lots of positives."

Pipe also holds a strong hand in the Champion Bumper, with Israel Champ and recent arrival Panic Attack among the leading fancies.

The former won a red-hot contest at Ascot when last sighted and he won't be inconvenienced if the ground comes up soft.

Pipe said: "He has won two Listed bumpers now and it is all systems go to the Champion Bumper.

"He is in good form and we know he handles the track. He won't mind the hustle and bustle of the race and on the Wednesday, the ground should still be softer.

"He came with a nice reputation, but being in the Champion Bumper is a real bonus.

"He was giving a nice horse of Jonjo's (O'Neill) weight at Ascot and if he runs like that again, that should put him thereabouts.

"The plan is to go to Cheltenham with Panic Attack, she has settled in nicely since coming from Willie Mullins and done some nice work on the gallops.

"She gets a four-year-old and fillies' allowance, so she will be getting 15lb off Israel Champ, which is a big pull.

"She was very impressive on soft ground at Market Rasen, but I think if the ground dried out it would suit her better. She travelled so well through her last race and you need to do that at Cheltenham."

Pipe is also looking forward to running Ludlow winner Night Edition in the Boodles Juvenile Handicap Hurdle, while Umbrigado has a couple of handicap options.

Pipe said: "Night Edition deserves to take his chance in the Boodles and we had to get qualified for it last time at Ludlow, but he is improving with each run.

"His mark of 133 will get him in. He is not the biggest, but he handled Cheltenham well enough last time and I think he is a lively each-way chance.

"Umbrigado is a possible for the Coral Cup or the Martin Pipe. I would love to win dad's race, but I'm starting to think it may never happen.

"He ran well first time out at Haydock, then the trip was too short for him at Ascot last time.

"He is yet to fulfil his potential this season, but he is a decent horse and hopefully he can come into himself in the spring."