MCDONALD'S has explained its plans for reopening all its restaurants in the UK.

It will reopen all its drive thrus by early June, the fast food chain told The Sun. 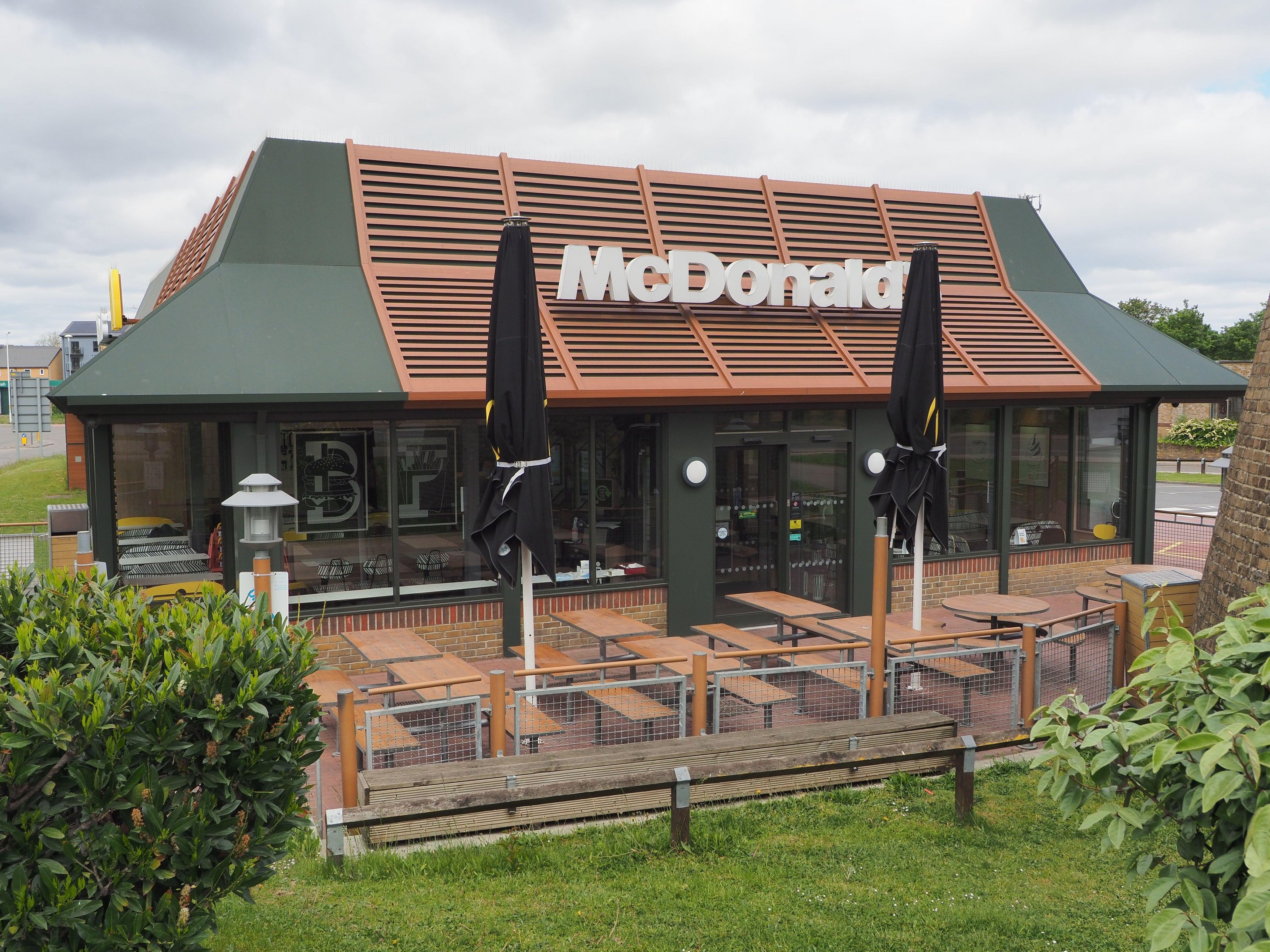 It is confirming dates with branches next week as it continues to work on reopening more of its restaurants around the UK in the safest way possible.

Yesterday some McDonald's fans accused the chain of "hating the north" after it opened 33 restaurants in the south of England.

But McDonald's has now confirmed that it will be opening branches in the north for drive thru within the next two to three weeks.

Although it will take a little bit longer for restaurants to reopen for delivery around the UK, as the chain works hard to manage demand from customers.

Which McDonald's are open for drive-thru and delivery?

MCDONALD'S has revealed a full list of restaurants that are open for drive-thru, delivery, or both.

A spokesperson told The Sun: "I think delivery will be a bit longer, we're only one day into resting restuarants running drive thru and delivery together and it's SO busy.

"But we will open some more delivery restaurants up soon (including in the north!).

There are 1,249 McDonald's restaurants in the UK, it  reopened its first 15 for delivery only week.

The fast food chain has reopened 33 drive-thru lanes in England as of May 20, plus six branches in the Republic of Ireland.

In England, this now means there are 23 branches open just for drive-thru orders, five for delivery orders only via Uber Eats, and ten sites that are offering both.

McDonald's had previously warned that deliveries will take longer than usual.

The fast food chain has reopened with a limited menu due to having less staff in the kitchen area at one time so that it can comply to new social distancing measures.

What items are included on the reduced McDonald's menu?

This still includes fan favourites such as Big Macs and McNuggets – but sadly there are no breakfast options.

Restaurants are also opening under reduced hours from 11am to 10pm.

Queues of customers in their cars were seen lining up outside several locations before drive-thrus officially opened.

However, McDonald’s has warned it could be forced to close drive-thru locations today if queues get out of hand.

McDonald's has also introduced a spending limit of £25 on all orders.

This spending limit doesn't include the delivery fee when ordering from Uber Eats.

Other fast food chains that have restarted their delivery services include KFC, Burger King and Five Guys.