Where to swipe right this summer! Already booming, they’re now the ONLY way to find someone new – singleton EMILY HILL guides you through the dating app tribes

The course of true love never did run smooth, but for those who Would Like To Meet (WLTM) a lovelorn Leftie — who looks like Keir Starmer if you squint hard enough — it’s about to become a lot bumpier thanks to the imminent demise of Guardian Soulmates.

This paid-for dating site, launched by The Guardian newspaper in 2004, was once crammed full of arty types and bicycling enthusiasts, all peacocking their intellectual credentials and dashing off elaborate e-epistles to their conquests, hoping their private witticisms would one day be shared with the world — thanks to the speech they’d make at their wedding.

Nowadays, one in five relationships starts online. Indeed, Guardian Soulmates blamed its fate on the fast-changing state of the dating landscape, opining: ‘There are so many dating apps now, so many ways to meet people, which are often free and quick.’

Plus, in lockdown, they are the only way to meet someone new.

So, where to start? Here’s our guide to what — and most importantly whom — you’ll find where . . . 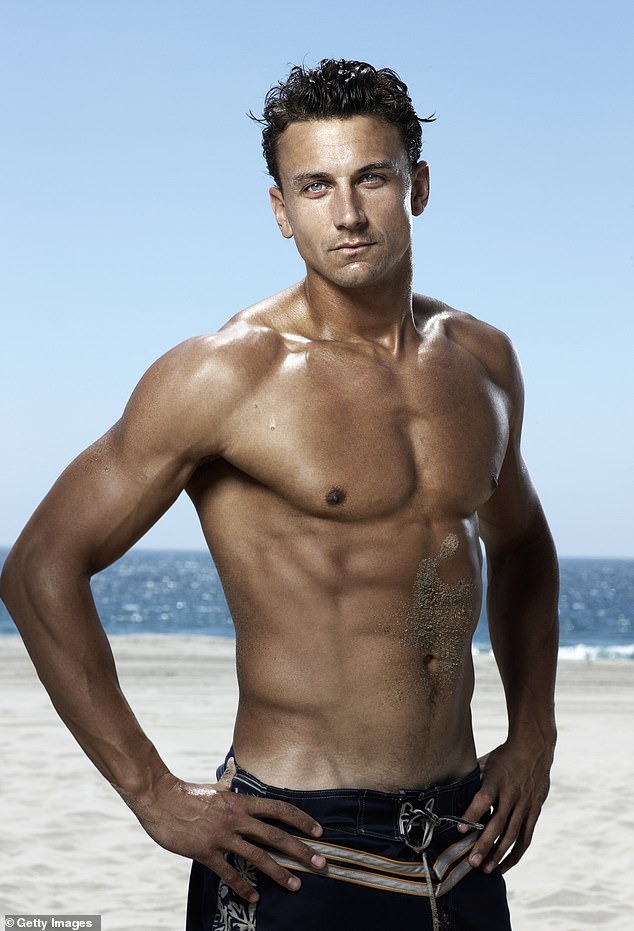 Emily Hill shared her opinion on a selection of the most popular dating apps, as one in five relationships now start online (file image)

Free, or £27.99 a month for Tinder Gold, which reveals everyone who likes you.

Launched in 2012, Tinder is the most popular dating app in the world — even Hollywood hunk Zac Efron’s been on it (he complained everyone assumed his profile was fake).

Tinder popularised the concept of ‘swiping’ to discover your mate. After downloading the app on your phone, you ‘like’ a potential date by dragging their profile off to the right — and if they like you, too, you can start messaging. If, however, they are not to your taste, you send them hurtling into oblivion by flicking your thumb to the left.

Since the whole enterprise is centred on whether you fancy each other, it’s perhaps not surprising that Tinder has a reputation as a ‘hook-up’ app for casual sex. 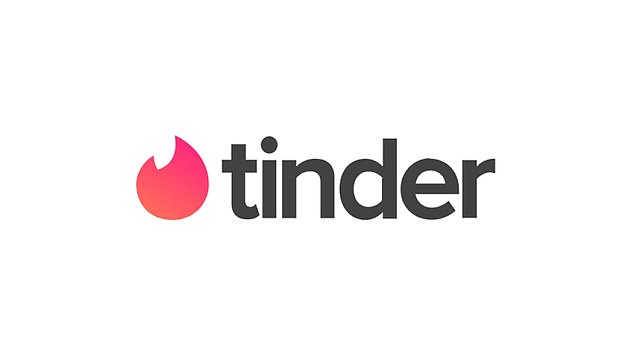 Emily said Tinder (pictured) is full of Jack the Lad types who don’t take themselves too seriously, but great if you want a bit of fun

Tinder is chock-full of Jack the Lad types, who come complete with bronzed bod, Love Island fashion sense and a tattoo sleeve.

Tinder man never takes himself — or you — too seriously. But if you want a bit of fun he’s worth a whirl. He’s not committed enough to vote, but thinks Boris Johnson’s tangled love life makes him the ‘absolute boy’.

Free, or £23 per month for Boost, which reveals who likes you.

Queen bee Sharon Stone catapulted Bumble into the limelight when the site deleted her profile. Apparently, no one could believe it was her. 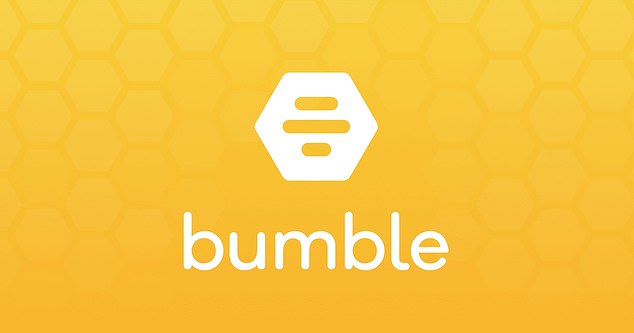 Perhaps Sharon was attracted by Bumble’s reputation as the ‘feminist’ dating app — only women can send an initial message.

At first glance, all the men may look like the ones on Tinder. But, if you persist long enough, you will eventually uncover that most elusive creature: the shy guy.

In his profile picture he’s brandishing his baby niece while wearing a jumper his mother knitted. Politically, he’s not letting the fact he’s a man get in the way of his strident feminism.

Free to sign up, or £17.99 per month for Hinge Preferred, which reveals everyone who likes you.

Hinge markets itself as the app that’s ‘made to be deleted’. This isn’t the place for casual sex, but those looking for long-term relationships.

It’s a paradise if you want to meet a man with money: doctors, lawyers, bankers, tech entrepreneurs and venture capitalists — they’re all on Hinge. 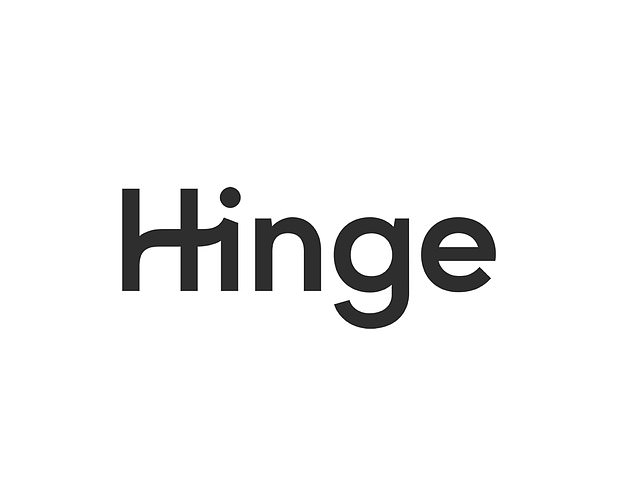 Emily said Hinge (pictured) is the place for those looking for long-term relationships, but she deleted the app after being told that she was ‘most compatible’ with a vastly overweight gentleman looking for a woman with ‘big jugs’

Less idyllic if you want someone to share time with, as you soon realise your free-market enthusiast is too busy working to fit you in.

I deleted Hinge after the app told me I was ‘most compatible’ with a vastly overweight gentleman looking for a woman with ‘big jugs’ and ‘great witt’ (sic).

I’m sure the name ‘Hinge’ was chosen because it hopes to join people together, but you have to know when to close the door.

Free to sign up, or £29.99 per month for Premium, which reveals everyone who likes you.

Men on Happn are never content to just let it ‘happen’ because the app’s location function alerts them to all the single females who’ve entered their vicinity.

The stolid blokes of Happn firmly believe bombarding you with messages — explaining that this is now the 265th time you’ve ‘crossed paths’ — should do the trick.

Perhaps this is why it’s so popular with the cast of reality TV show Made In Chelsea. It’s perfect if you want to meet only people who share the same postcode.

Free, or £28.99 for a month for perks such as standing out in user searches. 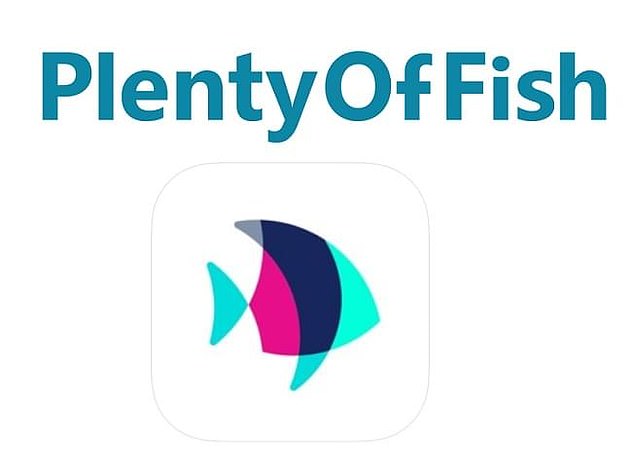 All the apps so far are simple to set up — you just need a smartphone, some selfies and a few flirty captions. Plenty of Fish is a bit more complex because there’s a lengthy ‘chemistry test’ to fill out, outlining all your personal preferences.

This sounds great in theory, but it attracts the sort of oddballs who love filling out lengthy questionnaires about themselves.

The men like being online so much, they voted for Jeremy Corbyn, hoping for the free broadband Labour promised. 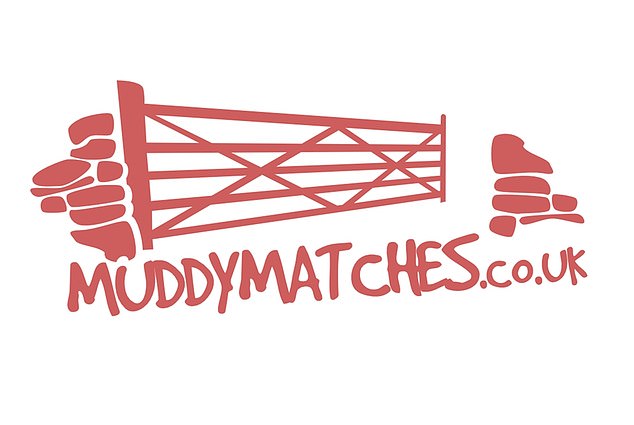 Free dating services tend to work best in towns and cities where there are plenty of boots — and kitten heels — on the ground.

If you’re out in the sticks, however, the single population may be sparse, which is where Muddy Matches comes in. This more traditional online dating website (there is no app) offers strapping men of all ages, professions and accents with one thing in common: a love of the countryside.

You’ll find a like-minded soul if your politics consists of supporting the Countryside Alliance.

Free to register. Subscription to website and app £29.99 a month. 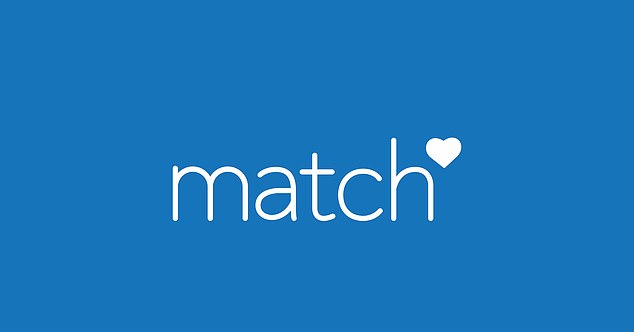 Emily claims Match (pictured) is full of old-school gentleman, who would rather not talk politics on a date if they can help it

This dating firm claims to have matched up more than 1.6 million happy couples since its launch 25 years ago.

This site is full of old-school gentlemen, who’ll hold open doors for you; they’ll vote Tory, but would rather not talk politics on a first date (or second) if they can help it.

They’re all a bit bewildered as to how dating is done now but, like you, firmly believe that the pursuit of love must live on.

Tags: Emily, guides, Hill, Singleton, yo
Related posts:
Best News:
Celebrity News:
Josh Brolin Goes Shirtless While Leaving the Beach on July 4th
Morgan Stewart and Jordan McGraw Are Engaged: See Her Ring
There's 1 Kardashian That Doesn't Look Like Either of Her Parents and Fans Can't Get Over It
Prince William Visits a Pub as Lockdown Measures Ease in the U.K.
You may missed