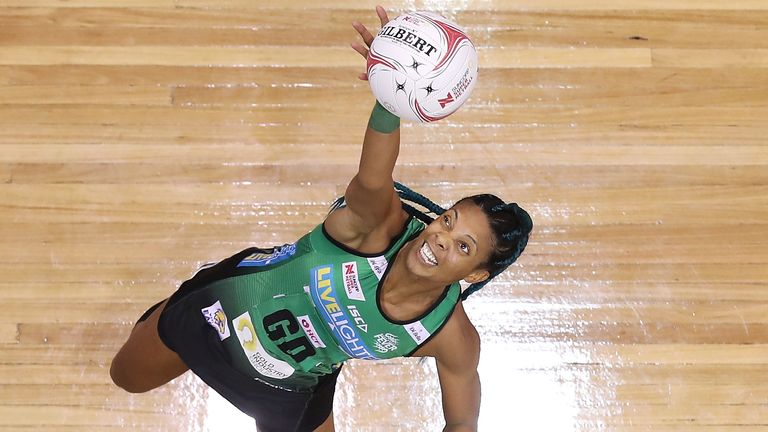 Suncorp Super Netball’s 2020 season in Australia have announced a start date of August 1 and a full 60-match season will be completed.

Originally the professional season in Australia was due to start on May 2, however it was postponed on on March 23 due to COVID-19.

The league and the Australian Netball Players’ Association held swift discussions regarding players’ renumeration packages during the period, with players agreeing to take pay cuts during this challenging period.

From June 1, players will continue to be paid in line with their current agreement of 12 hours per week. Full pre-season training is earmarked for late June and then athletes will return to their normal 23 hours of training a week.

The new fixture list for the 2020 season is being finalised and Suncorp Super Netball will announce its format in due course.

“We’re thrilled that a season start date has been locked away, now all our stakeholders have a date to work towards and fans can start to get excited for the start of the season, Suncorp Super Netball CEO Chris Symington said.

“We are planning to play out a full home and away season, and we are confident that our start date gives us the best opportunity to achieve that.

“Our guiding principles throughout this process have never changed, those being the health and wellbeing of the community alongside the financial viability of our sport.

Tags: brea, News, Sky, sport, Sports
Related posts:
Best News:
Celebrity News:
Josh Brolin Goes Shirtless While Leaving the Beach on July 4th
Morgan Stewart and Jordan McGraw Are Engaged: See Her Ring
There's 1 Kardashian That Doesn't Look Like Either of Her Parents and Fans Can't Get Over It
Prince William Visits a Pub as Lockdown Measures Ease in the U.K.
You may missed