Microsoft has released a new Insider preview build for Windows 10, known as 19592, that introduces a “new tablet experience” for the operating system that should make using 2-in-1 PCs more intuitive than ever before. If you’ve ever used a convertible PC, you’ll know that using the full-fat version of Windows 10 with only touch input or stylus isn’t exactly intuitive.

In fact, that’s probably why Apple has refrained from putting macOS on its iPad series of tablets – the hardware’s form factor lends itself to customised software.

It seems Microsoft knows this and is making changes to Windows 10 accordingly. The new tablet experience makes a number of alterations to the hugely popular operating system, four of the most substantial being:

• Taskbar icons are spaced out

• Search box on taskbar is collapsed into icon-only mode

• Touch keyboard auto invokes when you tap a text field 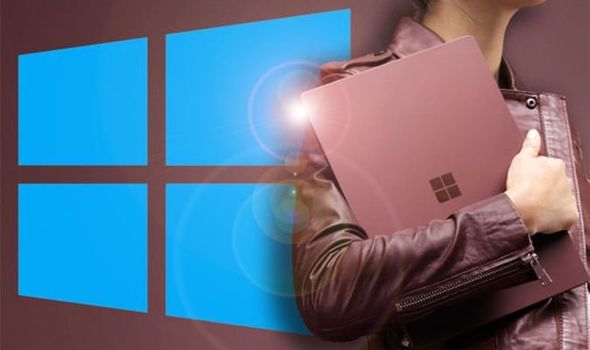 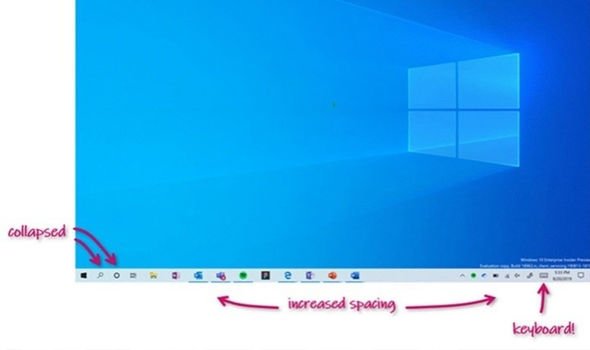 The new tablet experience was initially rolled out to Insiders in an earlier Windows 10 preview build – 18970. However, Microsoft said it removed the feature in build 19013 and is reintroducing it after making some tweaks.

Announcing the feature, the Redmond tech giant said: “We are beginning to roll out (again) the new tablet experience for 2-in-1 convertible PCs as a preview to some Windows Insiders in the Fast ring.

“This experience is separate from the Tablet Mode experience that you will still be able to use. This new experience allows users entering tablet posture to stay in the familiar desktop experience without interruption with a few key touch improvements.”

Windows 10 already has a dedicated Tablet Mode and has done for some time. However, this dramatically changes the look and feel of the software, placing app tiles front and centre.

The new tablet experience is designed for users who still want to use Windows 10 in its original form, but introduces a number of nifty tweaks to make using it more natural.

Microsoft has said the latest addition will arrive in a “future Windows 10 update”, although it’s unclear if this will be the forthcoming 20H1 or something coming later.