POPULAR comedy Friday Night Dinner returns for its sixth series tomorrow night – and viewers have been reassured it won’t be the last.

The Channel 4 sitcom, which depicts the Shabbat meal in the middle-class secular Jewish Goodman family, has found a devoted following since it was launched back in 2011. 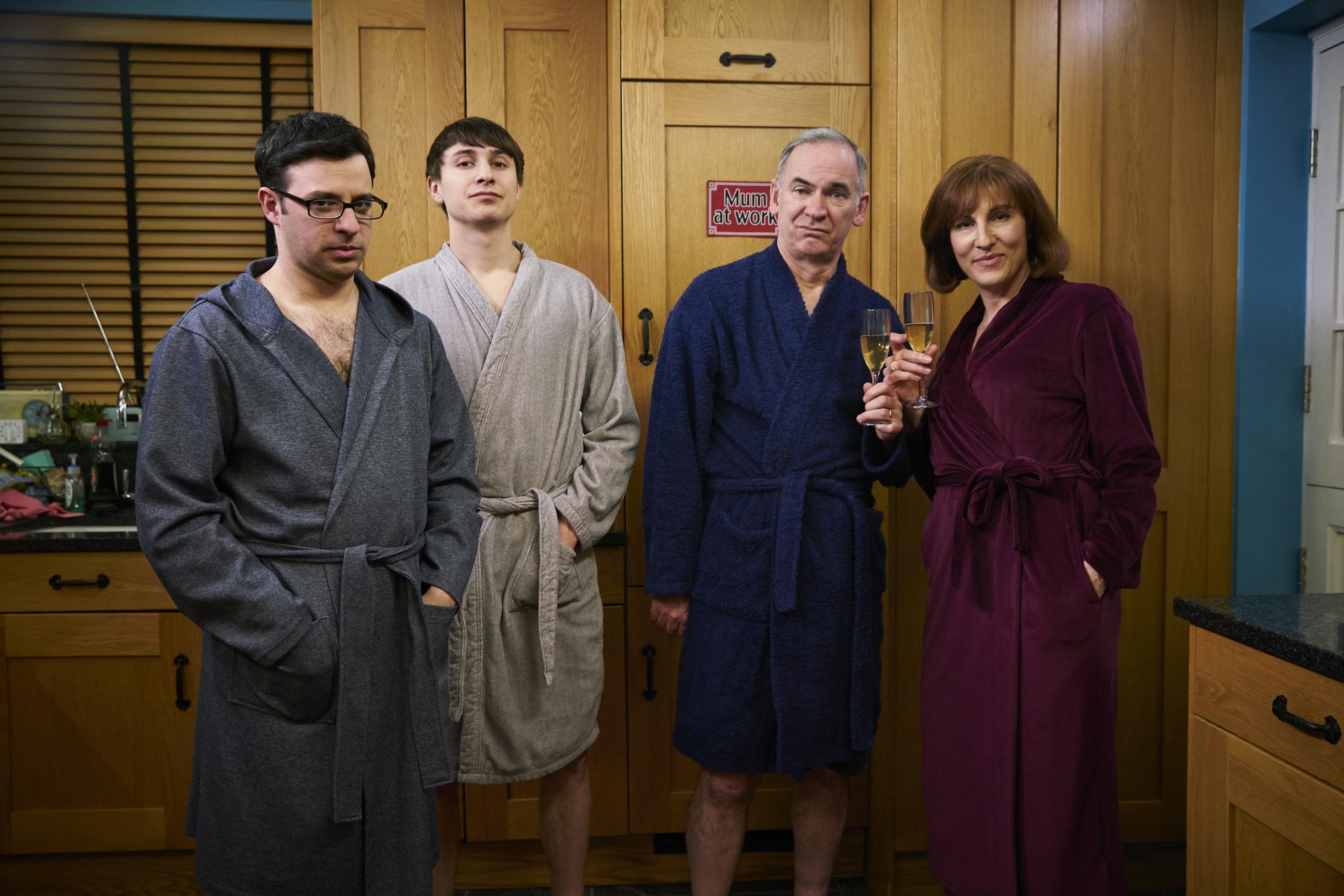 But the good news for fans of Friday Night Dinner, which comes at a miserable time with the whole of the UK on lockdown over Coronavirus, is that its writer and creator has now said otherwise – although he’s making no guarantees.

Robert Popper told Radio Times: "Simon said it feels like it could be the last one. That's news to me! I've no plans to end it now.

"You know, whenever you make a TV series, you always think, 'Well, that's probably our lot' – you never really know. 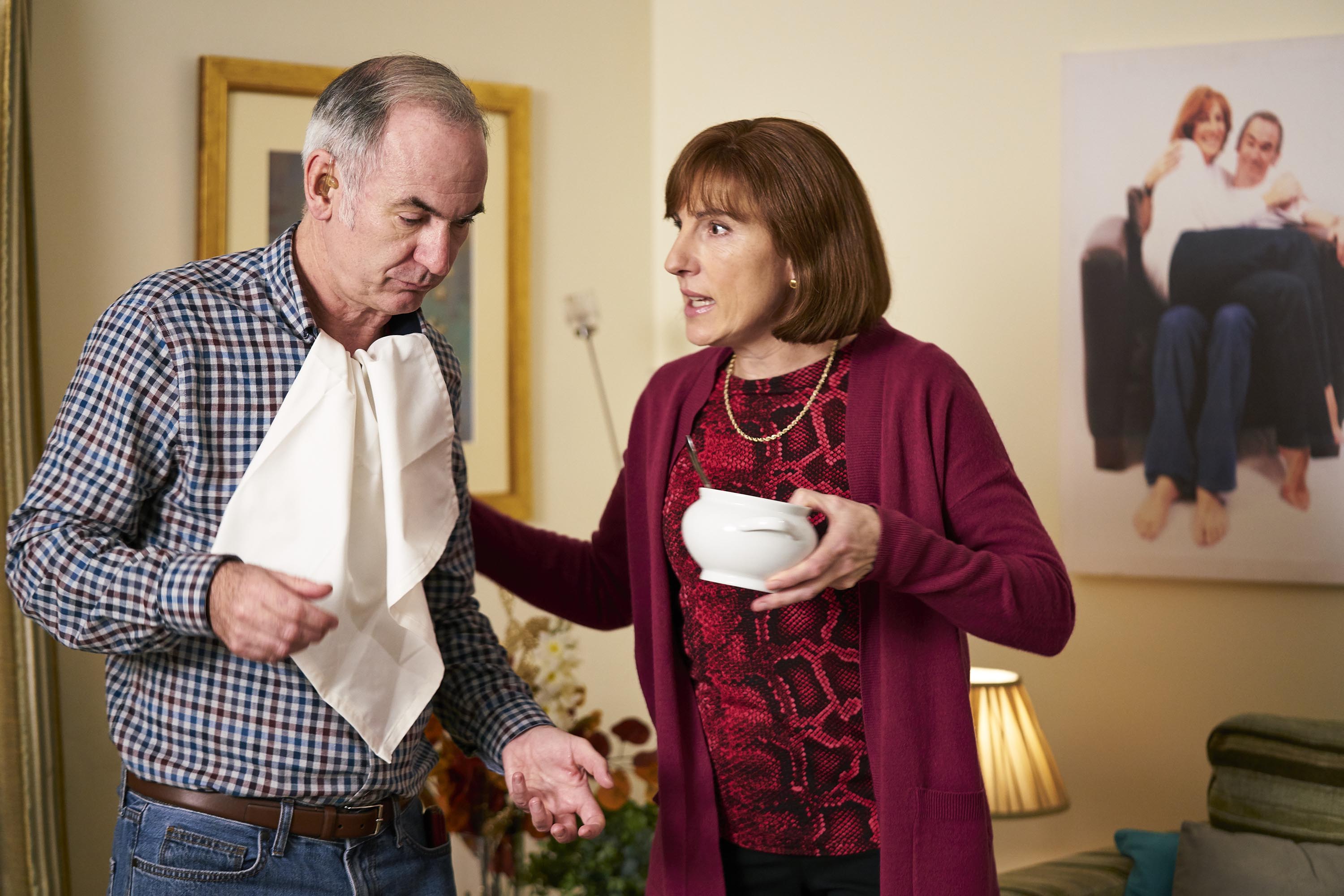 “But obviously, the show has now become successful, which is lovely.

Channel 4 hasn't ordered a seventh series, but if they do then Bird may need convincing to return. 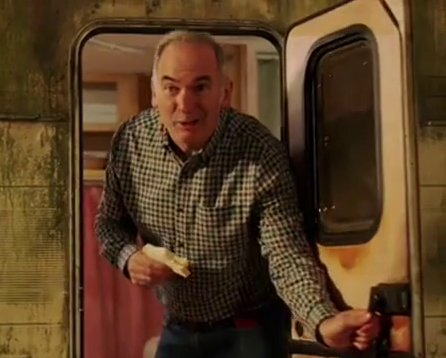 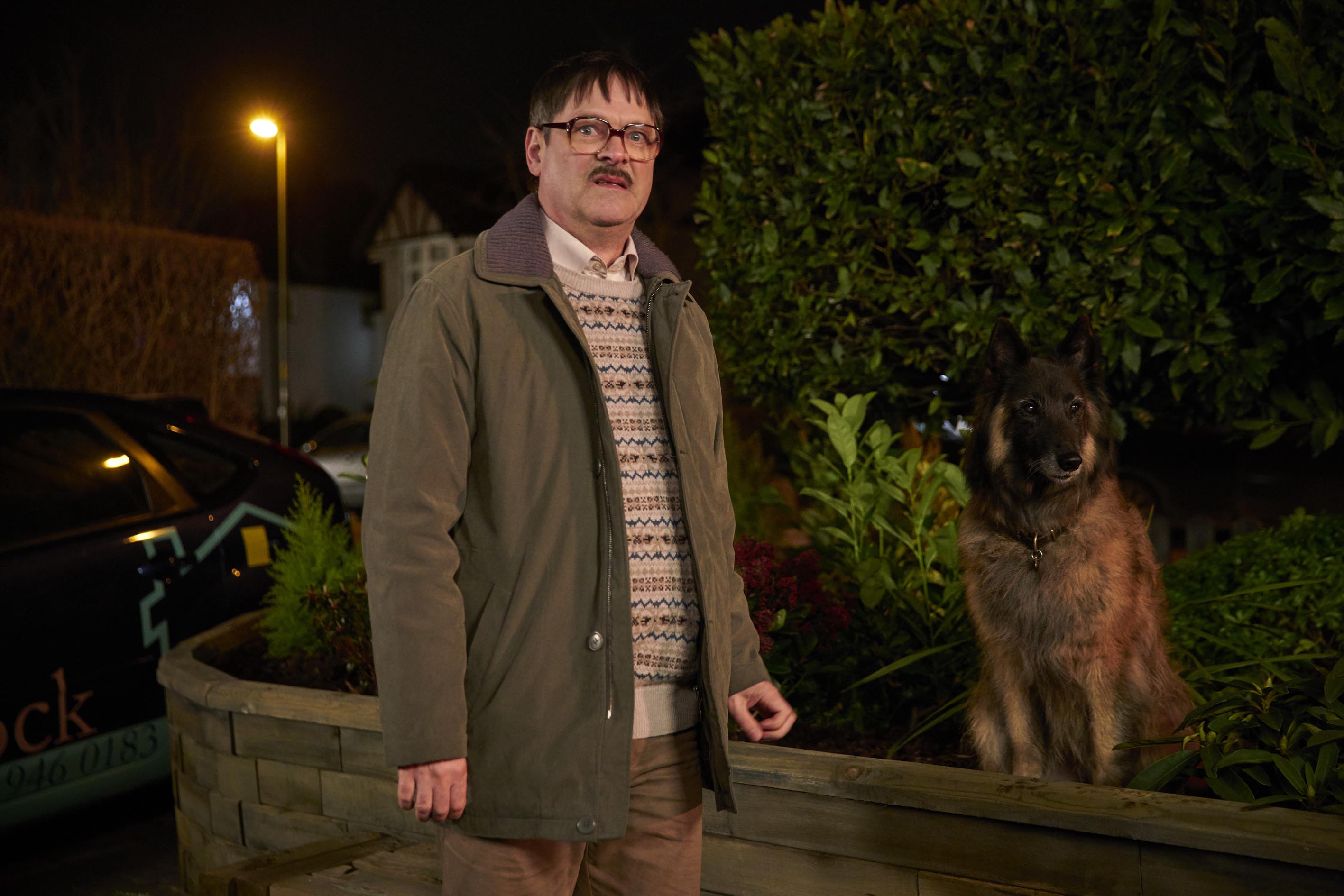 The 35-year-old, who played nerdy Will McKenzie in Channel 4 smash-hit comedy The Inbetweeners and its two spin-off movies, may need convincing.

He previously said: "We think this is probably the end of the show.

"Every series it feels more like, 'OK, we're ready to say goodbye to these characters – we're really proud of it but we're ready and happy to move on'. But, who knows?"

Friday Night Dinner returns for its sixth series this Friday, March 27 at 10pm on Channel 4.