A MAN named Jesus was charged after confessing to trashing a church’s 100-year-old stained glass window. 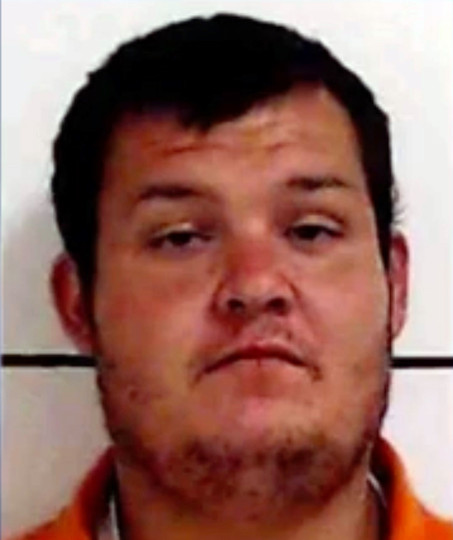 Arellano has also been accused of throwing a foot-long sandstone rock, which broke through six inches of Plexiglas to make it to the window.

On Tuesday, authorities said they found Arellano in a cemetery located across the street from the church.

The pastor said the Grace Moravian Church is a “symbol of kindness in the community” — and questioned why anyone would smack the window, which he said was nearly a century old.

Ruth told the news outlet the stained glass window dates back to 1925, when the church started to serve the North Carolina community where it'd located. 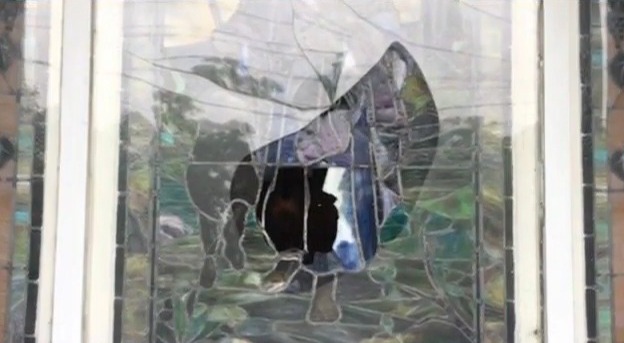 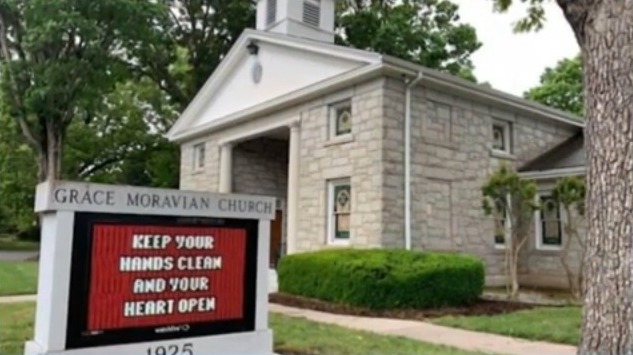 The pastor added churchgoers are concerned about Arellano’s alleged vandalism.

The man was charged with injury to real property in connection with the incident.

It wasn’t immediately clear why Arellano allegedly hit the window, but police say he confessed to the crime.