A CHINESE national living in New York allegedly tried to steal $20million in coronavirus relief money from the federal government and banks.

Muge Ma, 36, was arrested on Thursday after he tried to bilk the money, claiming it was for “small businesses” — when it was really only for him, prosecutors claimed. 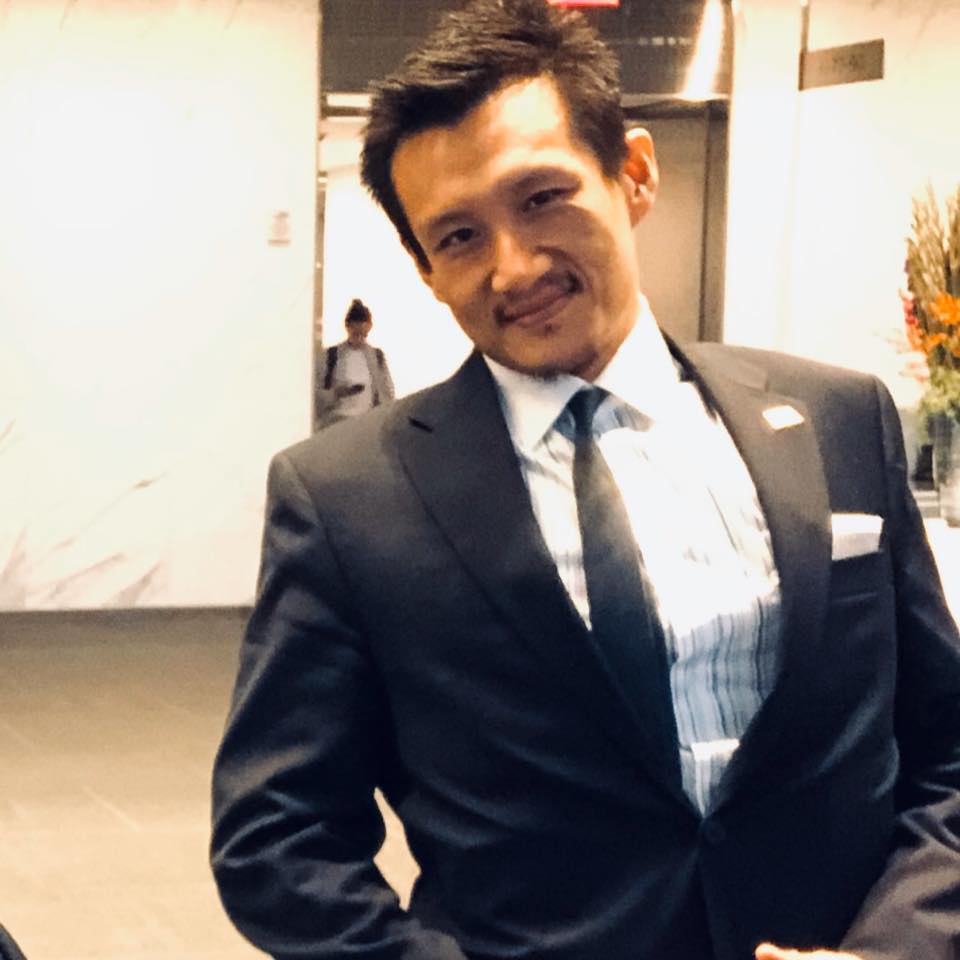 The US Attorney’s Office for the Southern District of New York said in a press release that Ma claimed his two companies employed hundreds of people, and paid them millions of dollars each month.

The man described one of the companies as a “patriotic American firm,” and said the other company would “help the country reduce the high unemployment rate caused by the pandemic by helping unemployed American workers and unemployed American fresh graduates find jobs as quickly as possible.” 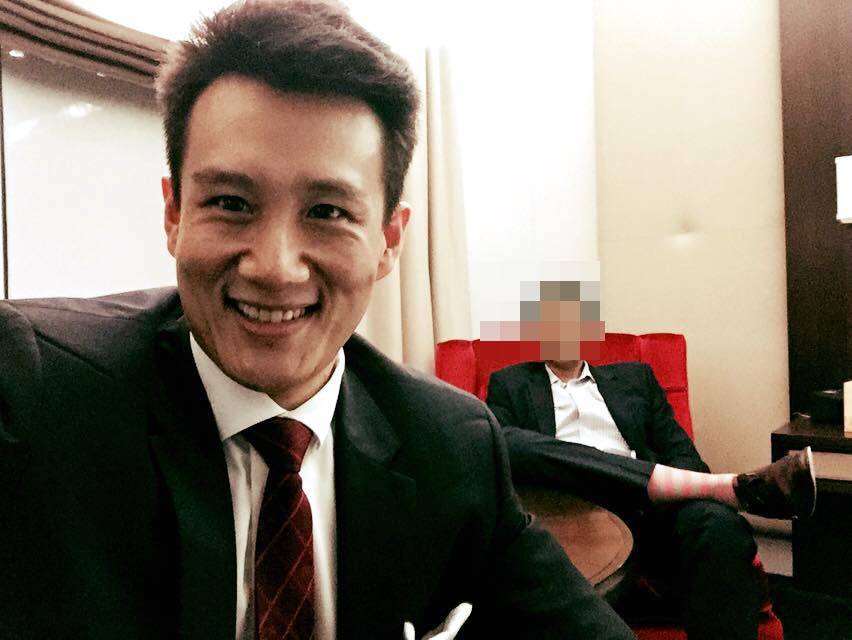 The New York Post reported, citing court documents, that Ma built a website for the “companies” that included pictures of him with notable officials, including New York Gov Andrew Cuomo.

Ma also allegedly contacted a Canadian company that makes coronavirus tests and falsely claimed he was a vendor of New York state who buying tests.

But federal prosecutors said Ma “appears to be the only employee of either company and had no legitimate claim to the funds for which he applied.”

His “attempts to secure funds earmarked for legitimate small businesses in dire financial straits are as audacious as they are callous,” the office said. 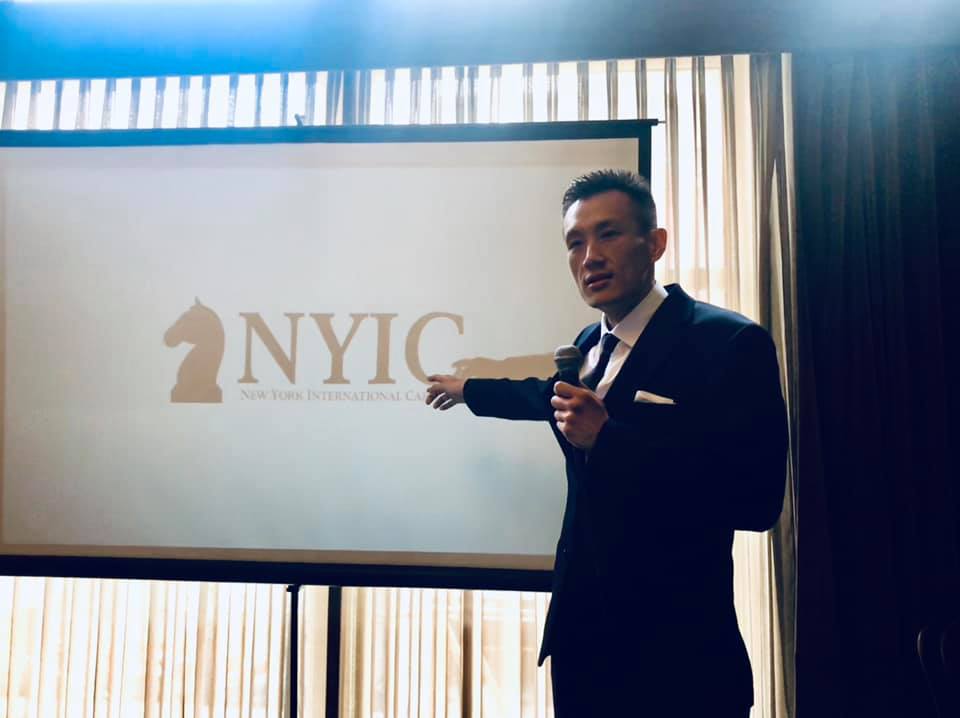 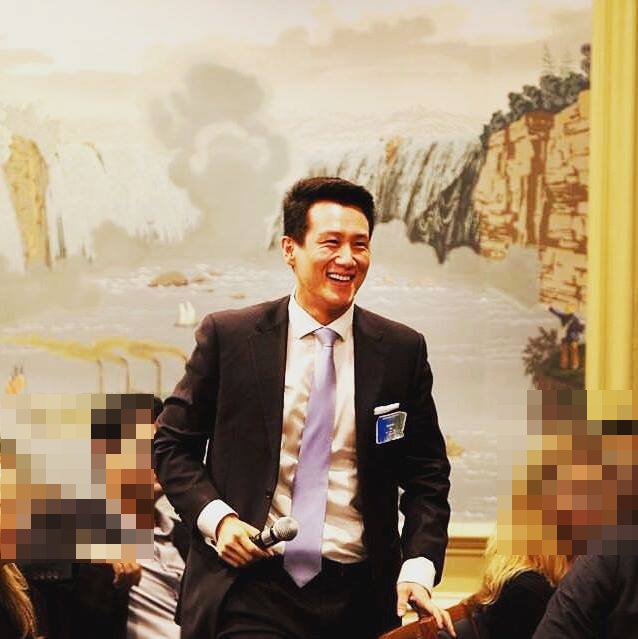 A bank gave Ma $800,000 in loans from the Payment Protection Program, but the funds were frozen amid the investigation.

Prosecutors said Ma then tried to withdraw his loan applications from banks and give back the money.

Manhattan US Attorney Geoffrey Berman said in a statement: “Small businesses are facing uncertainty and unprecedented challenges, the least of which should be opportunists attempting to loot the federal funds meant to assist them.”