The Salisbury Poisonings is a new BBC three-part drama examining the Novichok poisoning of Sergei and Yulia Skripal which happened in March 2018. The two men suspected of carrying out the attack were Alexander Mishkin and Anatoliy Chepiga. Here’s everything we know about them and where they are now.

Who were Alexander Mishkin and Anatoliy Chepiga?

On March 4, 2018 in Salisbury, former Russian military officer and UK double agent Sergei Skripal was poisoned along with his daughter Yulia.

The pair were placed in contact with the nerve agent Novichok and spent many weeks in hospital in a critical condition as a result.

The men accused by the UK government and authorities of carrying out the attack were Alexander Petrov and Ruslan Boshirov.

In September 2018 the police released details about the men who were the main suspects in the poisoning appealing for more information. 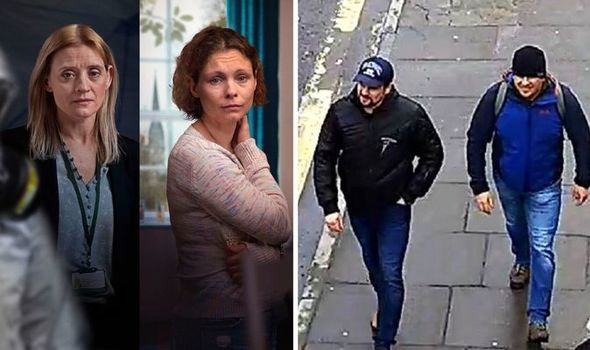 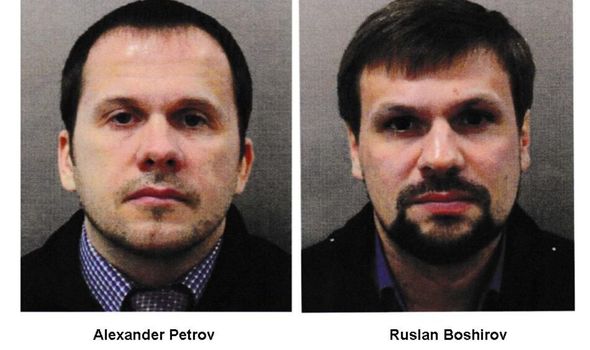 During the appeal, the authorities detailed the believed movements of the men ahead of the poisoning.

They were understood to have arrived at Gatwick Airport on March 2 before staying in the City Stay Hotel in East London.

They later travelled to Salisbury for reconnaissance before they were believed to have contaminated Skripal’s front door with Novichok on March 4.

After this, they were then thought to have flown back to Moscow on the 10.30pm flight on March 4. 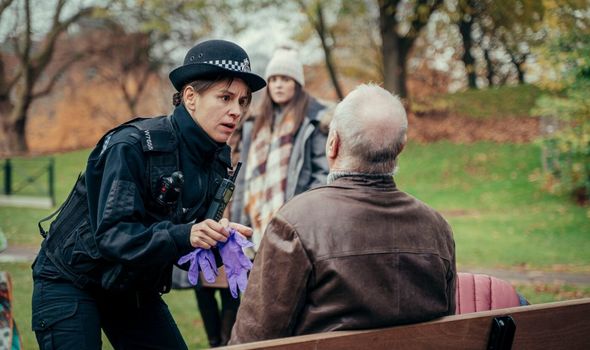 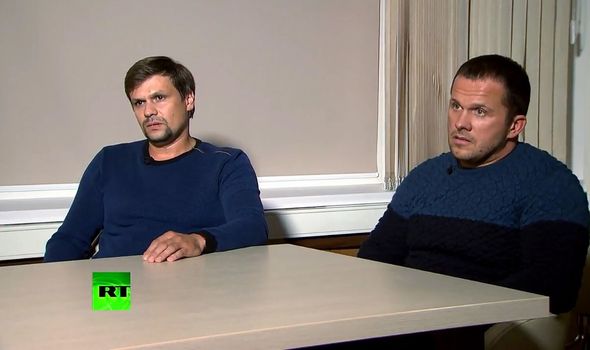 The prime minister at the time, Theresa May, said how the men were thought to be operating under aliases and were aligned with Russia’s military intelligence service (GRU).

Then an investigation by online publication Bellingcat claimed it had found the identity of both of the men suspected.

The publication claimed Petrov is really known as Alexander Mishkin and is thought to be a doctor who has worked for Russian intelligence since 2010.

Russia has denied all involvement in the poisoning and claimed the innocence of the two men.

Where are Alexander Mishkin and Anatoliy Chepiga now?

After they were accused, both men appeared in an interview with Russia Today in September 2018.

During this, they claimed they had just visited Salisbury as tourists after wanting to see the Salisbury Cathedral.

After their appearance, a government spokesman said in a statement: “The police and Crown Prosecution Service have identified these men as the prime suspects in relation to the attack in Salisbury.

“The government is clear these men are officers of the Russian military intelligence service – the GRU – who used a devastatingly toxic, illegal chemical weapon on the streets of our country.

“We have repeatedly asked Russia to account for what happened in Salisbury in March.

“Today, just as we have seen throughout, they have responded with obfuscation and lies.”

Since then, the men have not appeared in any public interviews and their whereabouts is not known.

While they are wanted for questioning in the UK, they have not been arrested and UK officials have not applied for their extradition.

This is because there are currently no extradition agreements between Russia and the UK.

However, there has been a European Arrest Warrant issued for both men if they travel into any EU countries.

The Salisbury Poisonings will air across three consecutive nights on June 14, 15 and 16 on BBC One at 9pm.

Tags: aut, entertainment, headlines, tv
Related posts:
Best News:
Celebrity News:
Lil Baby Reclaims Top Spot On Billboard Artist 100
Stacey Solomon gives her son Rex his own dog bed to nap in and it’s so adorable
Maya Jama boyfriend: Inside split from Stormzy – ‘I miss this’
Emma Watson Steps Out for Some Shopping in London
You may missed