Disney — the third largest global media conglomerate boasting multiple uncontested films and tv shows — stands behind several of the greatest box office successes. From animated classics like The Lion King and Beauty and the Beast to Marvel Cinematic Universe installments like Avengers: Endgame, Disney knows how to make money, and gain critical acclaim. Yet, critical acclaim and box office success do not always go hand-in-hand. Sometimes, a great movie doesn’t lure audiences to the theater. 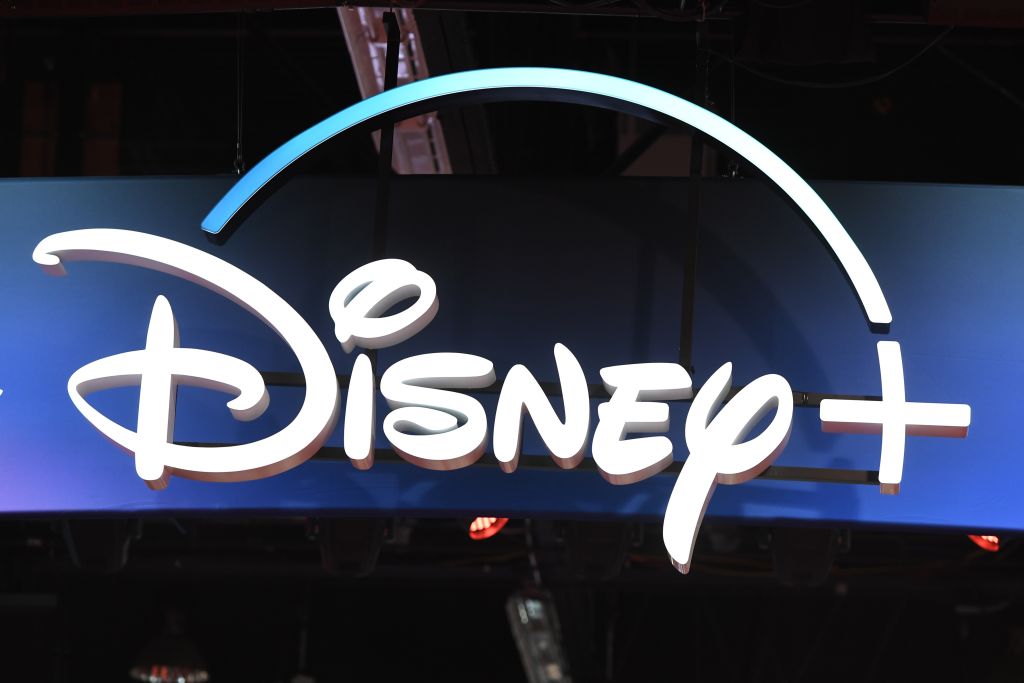 A recent study by BroadbandChoices analyzed some of Disney’s blockbuster flops, as well as their critic and viewer ratings across Rotten Tomatoes, IMDb, and Metacritic. The study aimed to uncover and draw attention to the Disney films that are worthy of a watch – in terms of narrative, character, cinematography, and other essential “good film” qualities— that may have been passed over when they first premiered. The below movies were deemed box office failures, for they failed to rake in the customary 2-3 times their budget (if not more).

Treasure Planet premiered in 2002. Though the film cost Disney a total of $140 million dollars, it only made $110 million at the box office, resulting in a loss. Yet, the movie was not a critical flop by any means, as its vision of outer space was deemed captivating, while the action sequences were strong enough to keep anyone interested.

RELATED: Why Disney’s ‘Artemis Fowl’ Is Headed Straight For Disney+ Instead of Theaters

While the characterizations could have used further development, it holds a 70% review score when accounting for the above-listed sites ( Rotten Tomatoes, IMDb, and Metacritic).

Pete’s Dragon, premiering in 2016, gave fans Robert Redford and Bryce Dallas Howard in an adorable and inspiring Disney tale – reminding viewers never to judge a book by its cover — but it failed to make money. The movie cost Disney $65 million, and it only made $143 million at the box office. Combining the review sites, BroadbandChoices gave the film a 72% review score.

Fantasia 2000 features celebrity hosts introducing various segments, in a new musical program interpreted by Disney storytellers. Though the likes of Steve Martin, Bette Midler, Quincy Jones, James Earl Jones, and more all make an appearance, the movie failed to bring in the big bucks. The average review score is a 75%, but the film had an $80 million budget, and only made $91 million a the box office.

RELATED: What Country Does Each Disney Princess Come From?

Remember Bolt — the one about the really adorable dog who thinks he is a superhero because he plays one on TV? Though the premise was adorable, as the dog discovered heroism doesn’t need to be an extraordinary quality, the movie failed at the box office. Despite its 75% review score, combining the several major review sites, it only made $310 million at the box office, despite its $150 million.

When London’s master toymaker is kidnapped, Basil the mouse embarks on a journey to discover the culprit — taking on the greatest case of his career. The film cost $14 million an only made $39 million at the box office. The 1986 film boasts a 77% review score.

The Emperor’s New Groove is straight-up hysterical — there are so many big laughs in this movie that it’s worth watching for the humor alone. When an arrogant emperor is transformed into a llama, madness, and self-discovery ensue. The film cost $100 million and only made $169 million at the box office, despite an 82% review score.