For many of us, the coronavirus (COVID-19) is currently disrupting and changing our daily routines. It seems that now it is also stopping production on The Witcher from continuing as planned. Netflix’s hit fantasy series has decided to pause production for a while because of coronavirus concerns.

Inside Netflix’s decision to stop production on ‘The Witcher’ 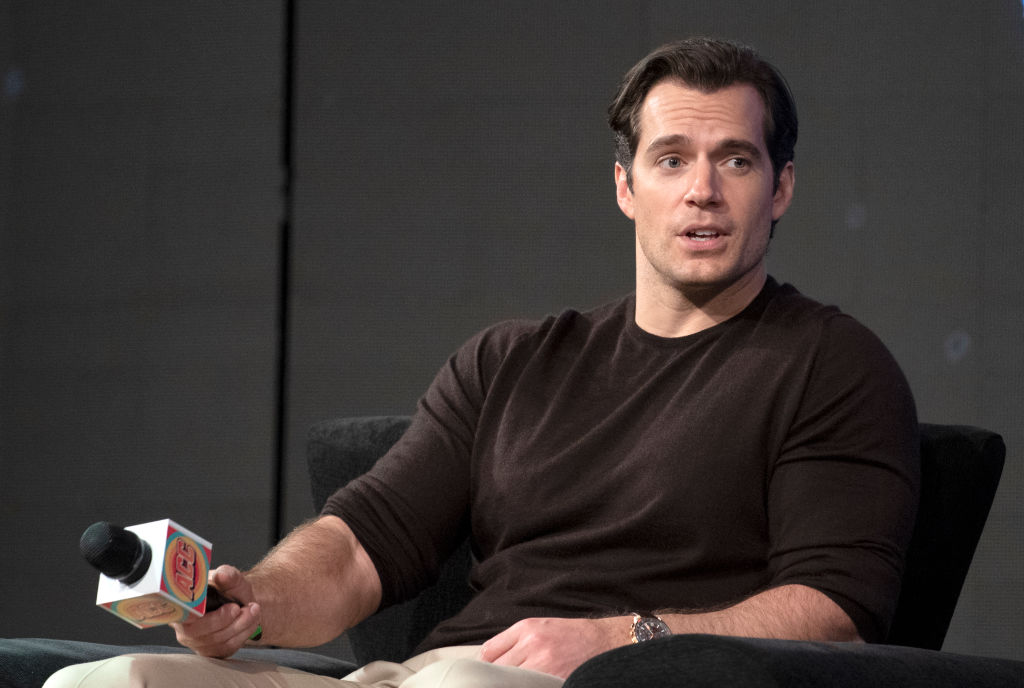 Yes, it’s true. It appears coronavirus has even reached the Continent from The Witcher. Or, well, at least the U.K. where they’re filming season 2 of the show. Deadline has reported that this makes the Netflix series the first major TV show to be stopped in the UK due to the coronavirus.

This is not a surprising decision as Netflix has also stopped production on all U.S. and Canada based shows. However, shows that film elsewhere are being evaluated individually. The Witcher is apparently the first international show made by Netflix to stop production. Deadline does mention, however, that shows like The Crown that also film in the U.K. are being encouraged to end as well by Netflix.

A source close to the team behind The Witcher told Deadline that stopping production “will allow everyone the time to make informed decisions about how to move forward.” According to this source, the virus has been “challenging” for everyone working on the show. They continued by saying “We are very grateful for all the work everyone has done to keep cast and crew safe.”

How long is production paused?

So, how long is it? Well, according to Deadline’s source, it will be paused for two weeks. So not too long, then.

Of course, it probably depends on how things go in the U.K. with the coronavirus. Production might need to stop for a bit longer if it’s necessary. However, we’re certainly hoping that it won’t be too long before The Witcher cast and crew can reunite and keep working on season 2.

What happens to the cast and crew of ‘The Witcher’?

According to Deadline, the production crew were told by Netflix in an email that production would be pausing. However, they will still continue to be paid by Netflix even though they’re not currently filming. The Hollywood Reporter states that “cast and crew health is [their] primary concern.”

Hopefully, all of The Witcher cast and crew is inside now, staying safe and healthy. Showrunner Lauren Hissrich is somewhat lost for words. She tweeted, “I’ve been quiet because (for once) I don’t know what to say.” She is “sending love and strength” to everyone “to combat the fear.”

“I’ll gladly accept some back, too,” she continues. “For all the social distancing, let’s not be alone in this.” According to The Witcher site Redanian Intelligence, filming was supposed to end in August but of course, the coronavirus is changing everything. Redanian Intelligence says they “have no idea how things will go from now on.”

This might push back production by a lot. It all depends on how long the virus sticks around in the U.K. However, it might not affect the actual release of season 2 at all. After all, it’s not coming until 2021 and it could very well still be released next year.

It all depends on when filming finishes. Unfortunately, none of us can know when that will be since it depends on the virus.

Tags: is, The, Witcher'
Related posts:
Best News:
Celebrity News:
Katie Holmes Shows Off Toned Tummy in Cute Boho Top in NYC
James Charles breaks silence over Tati Westbrook's YouTube apology
Serena Williams hits the tennis court with daughter Olympia, 2, in matching purple outfits
“We Have To Get Our Act Together”: ‘Cosmos: Possible Worlds’ Creator Ann Druyan On Science And Preserving Our Species
You may missed